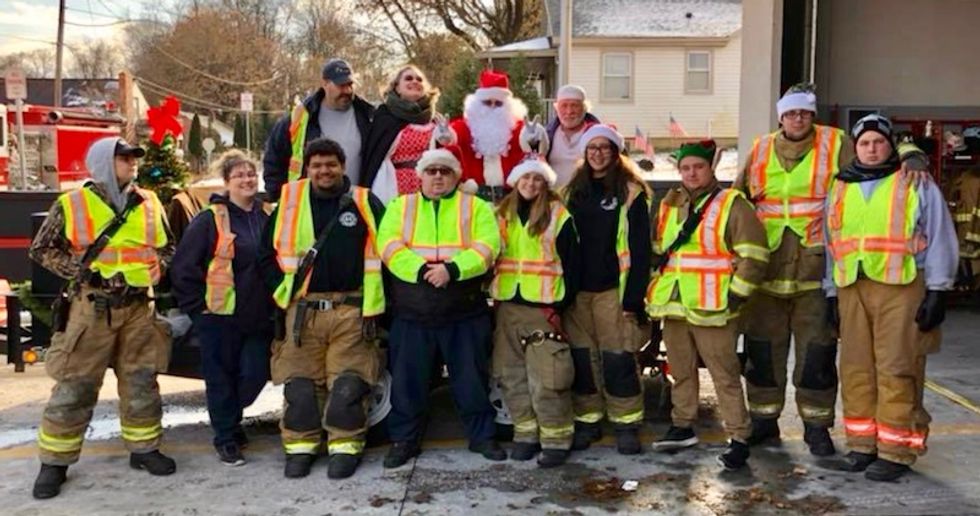 The Lawnton Fire Company celebrates Christmas before being decommissioned/Facebook

An entire volunteer fire department in Pennsylvania has been suspended as investigators look into accusations of racism and bullying, PennLive reports.

The Lawnton Fire Company of Swatara Township is no longer responding to calls or participating in any EMS operations.

One fireman reportedly resigned in November 2017 after using racial slurs against another member,  and others including the chief have been called on to resign.

Equipment including the company's fire engine has been taken away and either given to other volunteer fire departments in the area or decommissioned.

The department still operates a Facebook page which they update with photos and public service announcements.