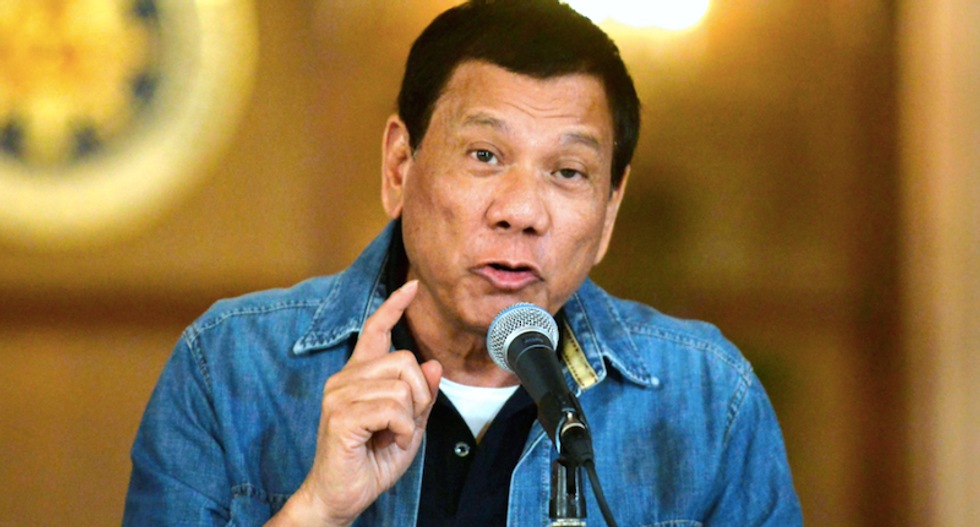 Philippines President Rodrigo Duterte said on Friday he would not seek a second term under a new constitution, countering suspicions he might seek to overturn the single-term limit which will not allow him to stay in office beyond 2022.

A 22-member panel that is reviewing the 1987 constitution is expected to submit its draft to Duterte on Monday. Congress will begin debating the proposed constitution this month, aiming to put it to the public in a referendum next year.

Amid speculation in Philippine media that the new text would lift the single-term limit, Duterte said he was not seeking such an outcome.

“Make my term coterminous with the beginning of the draft constitution,” Duterte said in a speech in his hometown, Davao, meaning his term would end when the new charter comes into force.

“Make the changes now. Make me resign or ask me to step down,” he added.