Police were ordered to tell journalists the death of a Russian whistleblower was a 'non-issue': secret docs 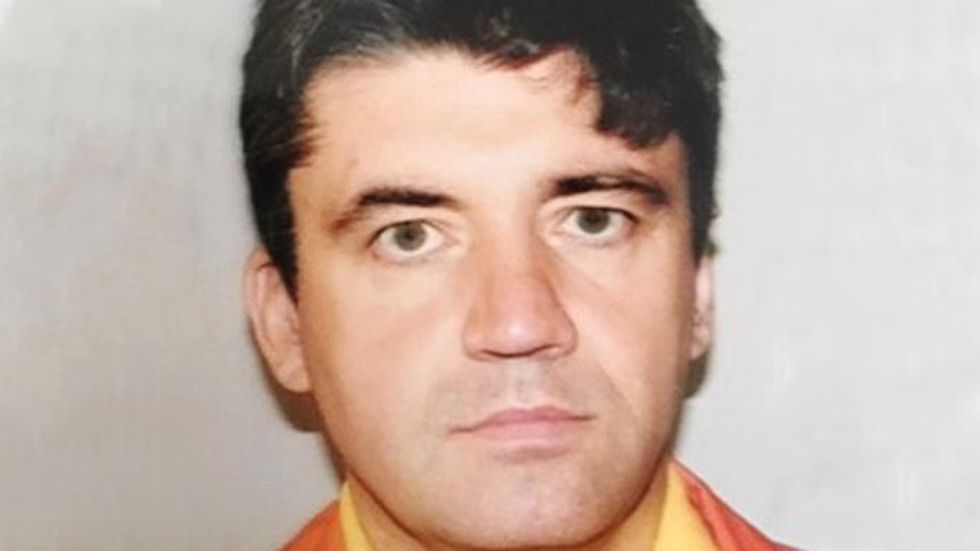 Alexander Perepilichnyy, a Russian whistleblower who died in England in 2012. Image supplied by Perepilichnyy's family.

Newly-released confidential documents have revealed that British police were ordered to tell inquiring journalists that a Russian whistleblower's suspicious death was a "non-issue."

BuzzFeed News reported that documents released by the coroner overseeing the investigation into the death of Alexander Perepilichnyy show that although US intelligence had "high confidence" the whistleblower was killed by the Kremlin, the officer leading the investigation was to downplay the Russian's death when interviewed about it.

Perepilichnyy, a financier, left Russia in 2009 and later handed documents over to Swiss prosecutors alleging the Kremlin was involved in a fraud scheme soon after. In 2012, he collapsed while jogging, and his death along with lawyer Sergei Magnistky exposed potential Russian assassinations in the UK.

Minutes from a meeting about the financier's death reveal that Olivia Pinkney, then the assistant chief constable of Surrey, instructed detective superintendent Ian Pollard to coordinate with the police's media office "and make it a non-issue." Perepilichnyy's death was classified as "unexplained and under investigation” in the cache of documents released by the coroner following a request from BuzzFeed, and the initial autopsy on him was "inconclusive."

Despite her instructions, the report noted, Pinkney also criticized Surrey police for missing multiple opportunities to fully investigate whether Perepilichnyy was murdered.