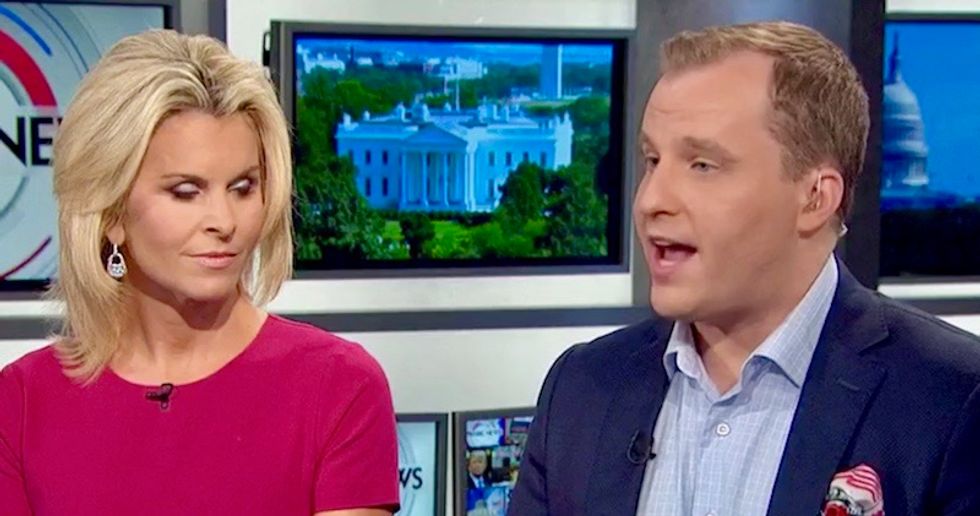 There was no shortage of fireworks at Thursday's congressional hearing about the conduct of FBI agent Peter Strzok, which finally devolved into U.S. representatives screaming "you're out of order!" and "No, you're out of order."

Many analysts have said that the low-point of the day was Louis Gohmert's "outrageous" taunting of the witness over his affair.

On MSNBC Saturday, Republican strategist Evan Siegfried unloaded on the "inappropriate" behavior of how his fellow Republicans handled the hearings, and singling out Gohmert.

"It was disappointing to see Louis Gohmert be the version of Forrest Gump if he were evil," he said.

Siegfried also bemoaned the fact that the spectacle happened because the testimony was testified, and reportedly differed in content and tone from the closed-door testimony of Strzok's paramour, fellow FBI agent Lisa Page.

"There wasn't a huge grilling because there weren't TV cameras and the base is not watching," he said.