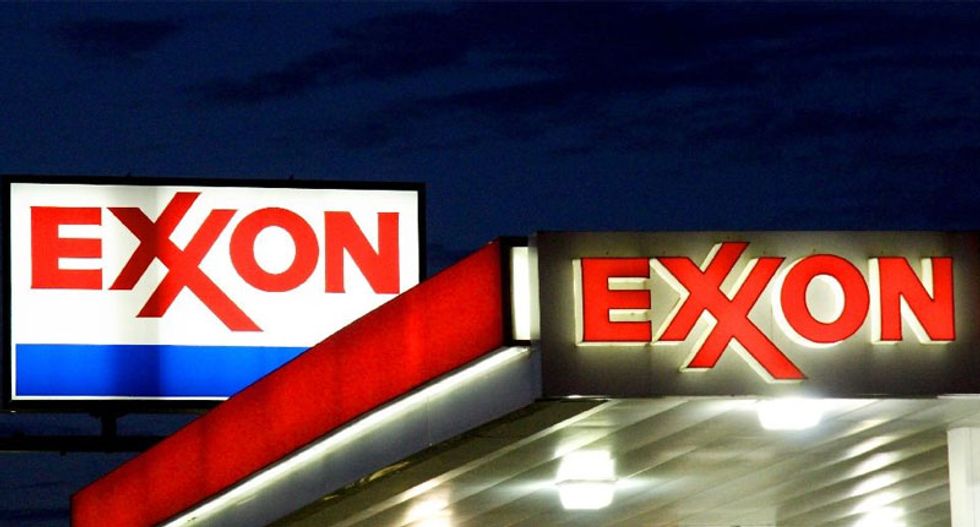 Rhode Island on Monday sued several major oil companies, including Exxon Mobil Corp and BP plc, accusing them of contributing to climate change that is damaging infrastructure and coastal communities in the state.

The lawsuit alleged that various oil companies had created a public nuisance in the state and failed to adequately warn customers, consumers and regulators about the risks posed by their products.

“For a very long time, there has been this perception that ‘Big Oil’ was too big to take on, but here we are - the smallest state - taking on some of the biggest corporate polluters in the world,” Kilmartin said in a statement.

Shell, in a statement, said, “lawsuits that masquerade as climate action and impede the collaboration needed for meaningful change” were not the answer to climate change. The other companies did not respond to requests for comment.

The lawsuit by the Democratic attorney general follows similar cases by U.S. cities and local governments, arguing the production of fossil fuels had led to rising tides that damaged shorelines, roads and other properties requiring remediation.

The lawsuit contended that the companies sought to refute scientific findings regarding how greenhouse gas pollution was causing climate change, and failed to prevent the harm that would result from consumers’ using fossil fuel products.

Kilmartin is seeking to force the companies to pay for damages associated with climate change, citing the costs taxpayers were incurring to repair roads and bridges and rebuild coastal structures.

The complaint seeks unspecified compensatory and punitive damages as well as orders requiring the companies to pay abatement costs and to disgorge profits.

Reporting by Nate Raymond in Boston; Editing by Bill Berkrot