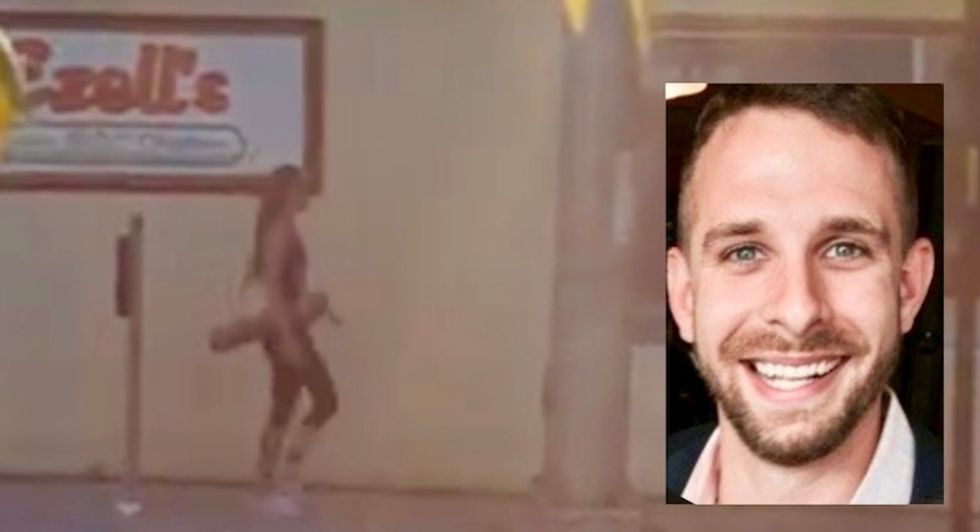 A Seattle real estate agency has apologized for an insensitive posting about a historically black neighborhood undergoing intensive gentrification.

Matt Miner bills himself as a "real estate guru and Seattle know-it-all" and runs an agency called Get Happy At Home.

The agency is promoting a historically black, redlined neighborhood in the center of the city that is home to the two richest men on earth.

The Central District neighborhood is rapidly gentrifying, which Miner's agency described joyfully, calling it a "hood on the rise" while warning that "you have to stomach growing pains while the neighborhood transitions."

That led to backlash as people responded to the use of the term "hood" and the tone about "transitioning."

The Central District is a flashpoint for debates about Seattle housing—a place where longtime black residents have been accosted by wealthy white newcomers.

Miner apologized in a note, saying that while "we call ALL of the neighborhoods in Seattle 'hoods,' the agency "can now see how referring to Central District as a 'hood on the rise' came off as culturally insensitive and offensive."