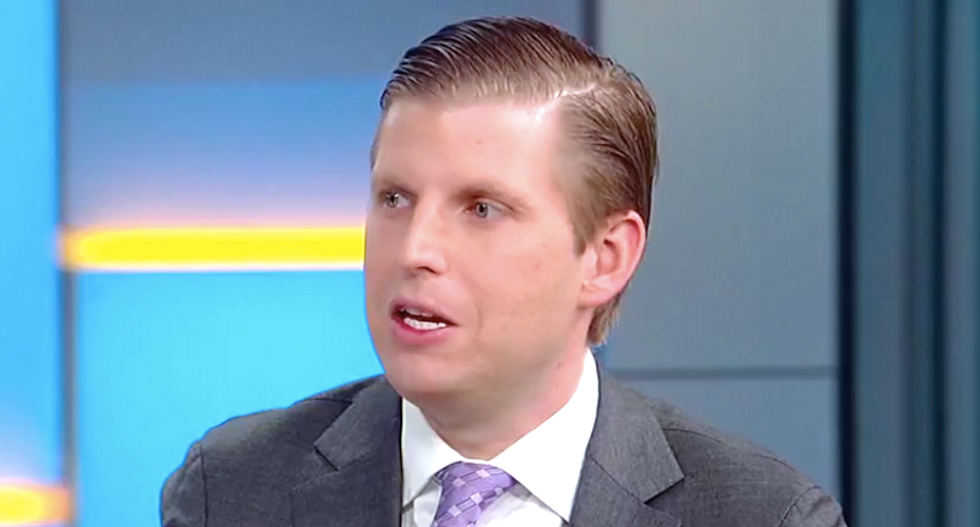 Schiff is now once again following the money, and zeroing in on comments by Eric Trump, the president's middle son who is helping manage the Trump organization.

"Before meeting Putin, the President will play golf at his course in Scotland, which he paid for with millions in cash. Where did the cash come from?" Rep. Schiff asked.

"His son, Eric, has said they get all the money they need from Russia," Schiff noted.

"Is that why [President Trump] won’t confront Putin? We need to know," Schiff concluded.

Watch the MSNBC report by Richard Engel that prompted Rep. Schiff to wonder foreign investments which may have compromised the president.

Before meeting Putin, the President will play golf at his course in Scotland, which he paid for with millions in ca… https://t.co/W8XBI9Rs5d
— Adam Schiff (@Adam Schiff) 1531587508.0