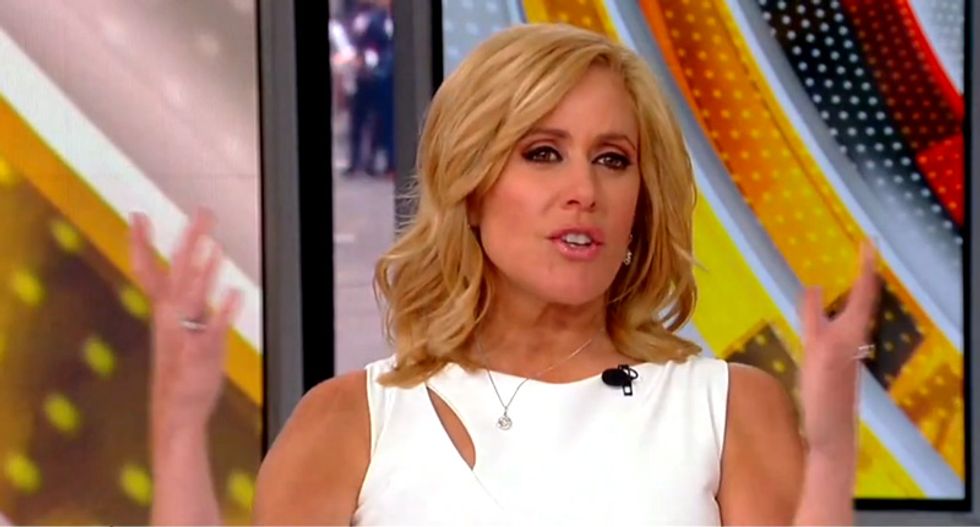 During Fox's Outnumbered, the hosts showed a clip of a White House cabinet meeting in which Trump denied Russia was still attempting to interfere with U.S. elections.

"At the beginning [reporters] said 'are they still meddling' it sounded like? And he said no," Francis said after the clip.

"He does not believe that Russia is still meddling," host Harris Faulkner interjected.

"All he said was no -- which sounds insane," Francis said.

She speculated that Trump might believe that U.S. authorities are successfully preventing Russian hacks. "Who knows," Francis remarked.

"It doesn't sound remotely reasonable. It sounds insane. I'm only saying he could be saying that we are now stopping it, but to deny that Russia is trying to meddle, forever and has been forever, would be totally insane," she added.

Trump's own director of national intelligence, Dan Coats, has said that Russia was targeting "American society in ways that could affect our midterm elections."