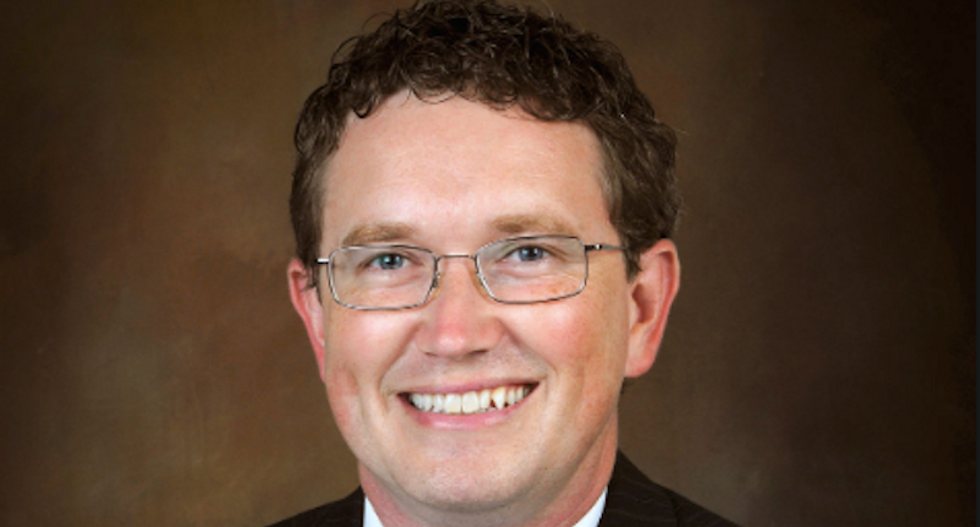 On Tuesday, President Donald Trump appeared to reluctantly and partially walk back his doubts about Russian interference in the 2016 election.

The President claimed that he had accidentally misspoken or been misunderstood by reporters.

Few analysts or lawmakers were convinced. For those who defended the President, the Internet's reaction was brutal and fast.

Rep. Thomas Massie (R-Kentucky) found out the hard way when he posted to Twitter ahead of his cable appearance.

"I’ll be live on MSNBC in a few minutes (approx 3:15pm) talking about @realDonaldTrump’s diplomacy with Russia. Enjoy!" he wrote.