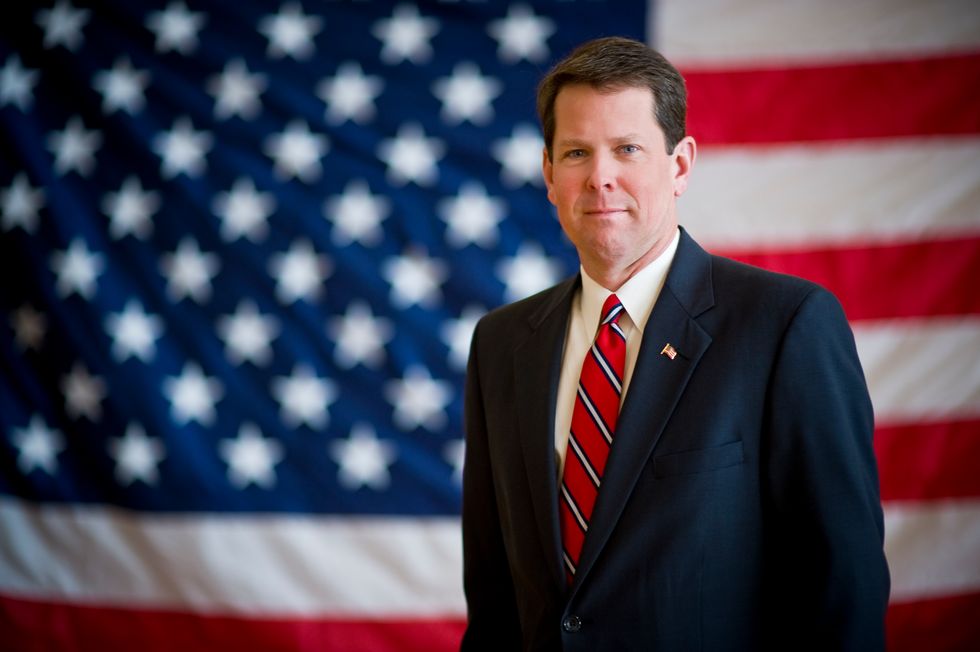 A candidate backed by U.S. President Donald Trump convincingly won a two-man Republican primary run-off for governor of Georgia on Tuesday in a race that became a proxy battle between the president and the state’s popular Republican governor, Nathan Deal.

Kemp earned the president’s backing last week, a surprise endorsement that analysts said gave him an edge in a race between the two conservatives.

Kemp thanked Trump for his support in a speech accepting his victory.

“We had the momentum in this race and those endorsements by the president and the vice president, they poured gasoline on the fire and fueled the Kemp surge to victory,” he told supporters.

Kemp will face Democrat Stacey Abrams, who is vying to become the first black woman to serve as a U.S. state governor in what is expected to be one of the most hotly contested races in November’s midterm elections.

Cagle, 52, bested Kemp, 55, by 13 points in the first round of the Republican primary in May, though none of the candidates at the time won more than 50 percent of the vote, setting up a run-off election.

Cagle’s support diminished, however, after secret recordings surfaced where he acknowledged supporting a bill he called “bad public policy” to undercut a rival in the race and said the primary appeared to be a contest to see who could be “craziest.”

That last comment likely referred to Kemp’s political advertisements. In one, he sat in room full of guns with a shotgun on his lap while saying jokingly that a teenage boy with him should support the right to carry arms if he wanted to date his daughter and, in a second spot, promised to “round up” illegal immigrants in his pick-up truck.

Kemp tweeted on July 18 that would “unapologetically stand” with Trump.

Both candidates embraced Trump and have similar policy positions, including support for gun rights and tough anti-illegal immigration measures.