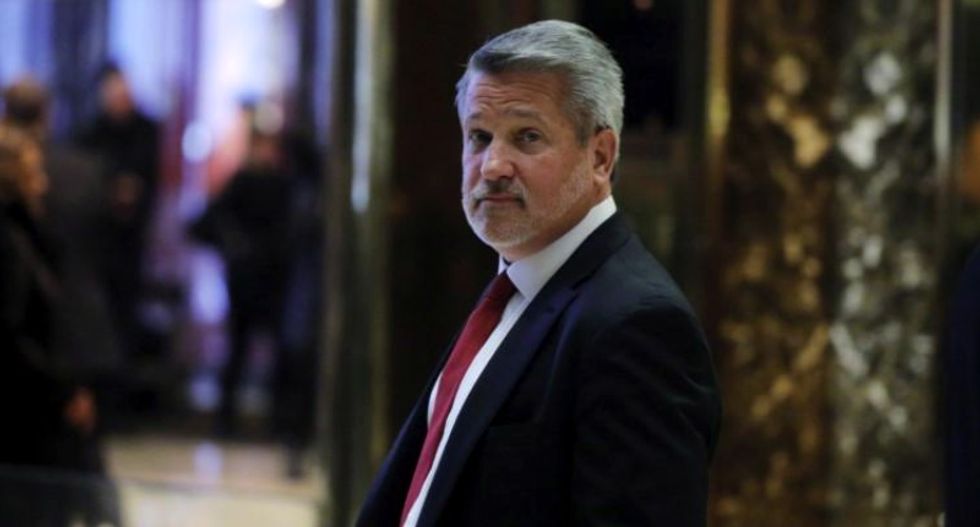 Shine will serve as assistant to the president and deputy chief of staff for communications, a job that has been vacant since Hope Hicks, Trump’s campaign confidante, left in February.

Shine resigned in May 2017 as co-president of Fox News Channel in the wake of a sexual misconduct scandal at the cable channel. Named in a number of lawsuits alleging sexual misconduct, he was blamed for not doing more to prevent it.

Hicks was the third communications director of the Trump White House, following Mike Dubke, who held the post for about three months, and Anthony Scaramucci, who was fired after just 10 days in the job following obscene comments he made in an interview with The New Yorker magazine.