Trump supporters relish the president freaking out his own party on Russia: 'We love it -- it exposes them!' 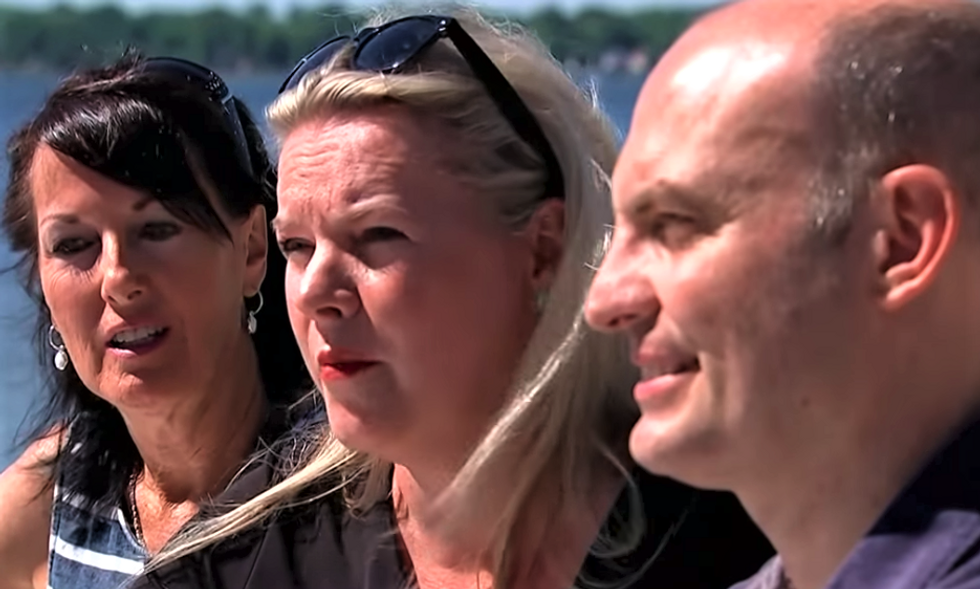 In the wake of President Donald Trump's widely criticized joint press conference with Russian President Vladimir Putin, the U.K.'s Channel 4 News traveled to Michigan to see how the president's supporters were reacting to the news.

Unsurprisingly, they discovered that Trump supporters love him more than ever after he drew widespread rebukes from even his fellow Republicans after he refused to say whether he found his own intelligence agencies more credible than Putin.

"Those are 'Never-Trumpers'" replied one woman when pressed about criticisms Trump is receiving from his own party. "And you know, we love when Trump is Trump because it exposes them, and we love that, we love seeing it."

"We can focus on what Trump says during a press conference, or we can focus on what he actually does," insisted a male Trump supporter. "And he's put people back to work -- record-low unemployment for Hispanics... look at what he does, it speaks to Middle America. The Swamp may not like it, but that's why they're screaming pretty loud."

When asked by the interviewer whether they believed Putin had meddled in American elections, the Trump-loving woman said that she did not. The man, meanwhile, said he did believe it happened -- but he then blamed former President Barack Obama for doing "nothing about it."