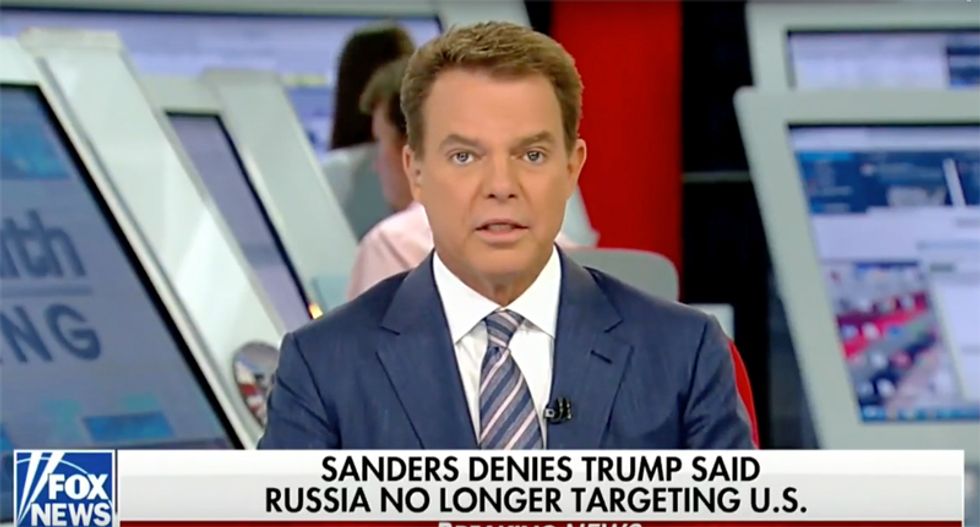 The host of 'Shepard Smith Reporting' on Fox News.

Fox News anchor Shepard Smith aggressively challenged the "pattern" of the White House chaos, where President Donald Trump says one thing and then his staff attempt to change the record.

Following the end of press secretary Sarah Huckabee Sanders' Wednesday press briefing, Smith described it as the administration, "backing up and trying again."

"Today, when asked whether Russia is still targeting the United States, the president said no. Just now the press secretary said something else," he continued.

"He wasn't asked if he would answer questions, he was asked specifically if Russia is still targeting the United States and he said no," Smith fact-checked. "The truth is recorded." 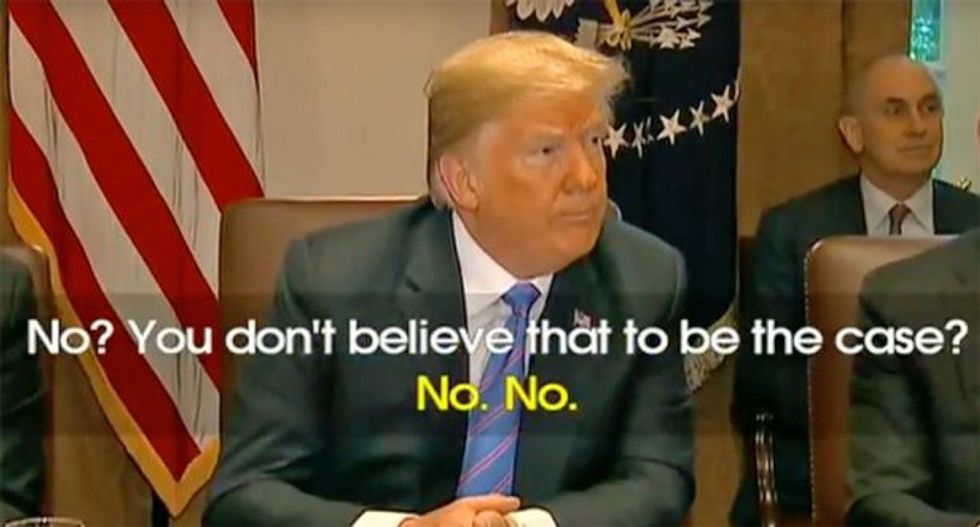 "Why he says one thing and then his White House attempts to change it, we don't know," he added.

"The reporter who asked the question and witnesses said there was no doubt he was answering the question," Smith reported. "This goes directly against what his top intelligence official said repeatedly last week."

"This is part of a pattern," he concluded. "One thing is said at the White House and changed in another setting."

"Again, part of a pattern. Say one thing, change it later. Sort of," Smith observed.