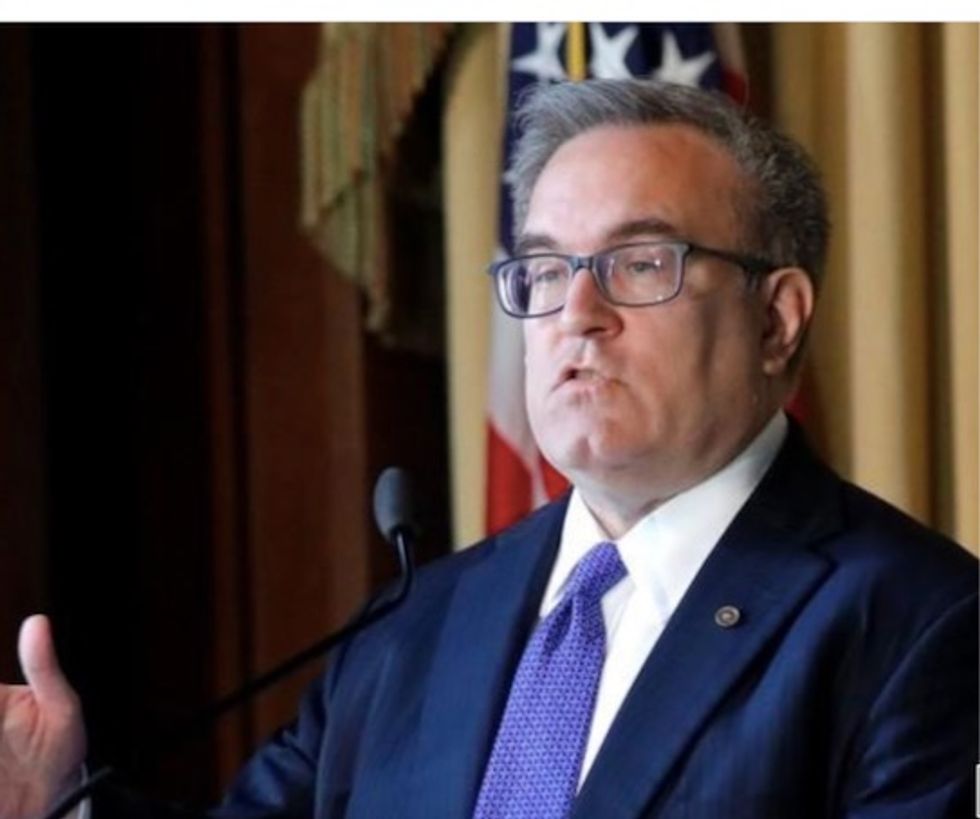 The U.S. Environmental Protection Agency said on Wednesday it has eased Obama-era standards on the disposal of toxic coal ash, a move expected to be the agency’s first revision of the standards and one that was slammed by environmentalists.

The 2015 rule established minimum national standards for the disposal of coal ash, a byproduct of coal-fired power plants that contains materials such as arsenic and lead.

The EPA said the revision would give flexibility to utility companies and states, which had fought against the standards calling them unduly burdensome, and save $28 million to $31 million per year in regulatory costs.

“Our actions mark a significant departure from the one-size-fits-all policies of the past and save tens of millions of dollars in regulatory costs,” said Andrew Wheeler, the acting head of the agency. Wheeler took over last week after Scott Pruitt, who was facing more than a dozen probes into ethics issues, stepped down.

It was the first rule that Wheeler, a Washington insider who in recent years worked as a lobbyist for coal and other companies, signed in his new position.

Under the new rule, state and EPA officials will be able to suspend groundwater monitoring requirements at coal ash sites if it is determined there is no potential for pollutants to move into certain aquifers. The rule also extends the life of some coal ash ponds from early 2019 to late 2020.

Coal ash is stored at hundreds of power plants throughout the country. Spills in Tennessee and North Carolina leached sludge containing toxic materials into rivers in those states over the last decade.

Environmentalists said the signing of the rule showed that the EPA’s direction of slashing regulations since Republican President Donald Trump took office will not change under Wheeler.

“This indefensible gutting of our nation’s first-ever coal ash pollution control rule cements the shameful environmental legacy of the Trump Administration,” said Lisa Hallowell, a lawyer with the Environmental Integrity Project, a group co-founded by a former director of the agency’s office of civil enforcement.

Revisions to the standards open the door “for weakened monitoring and cleanup standards, which means ... that the public and the environment on which we all depend will be in harm’s way.”

The EPA said on Wednesday it plans to propose other changes to the 2015 coal ash rule later this year.