US Treasury bond market ‘spooked’ after Russia dumped 84 percent of its US debt: report 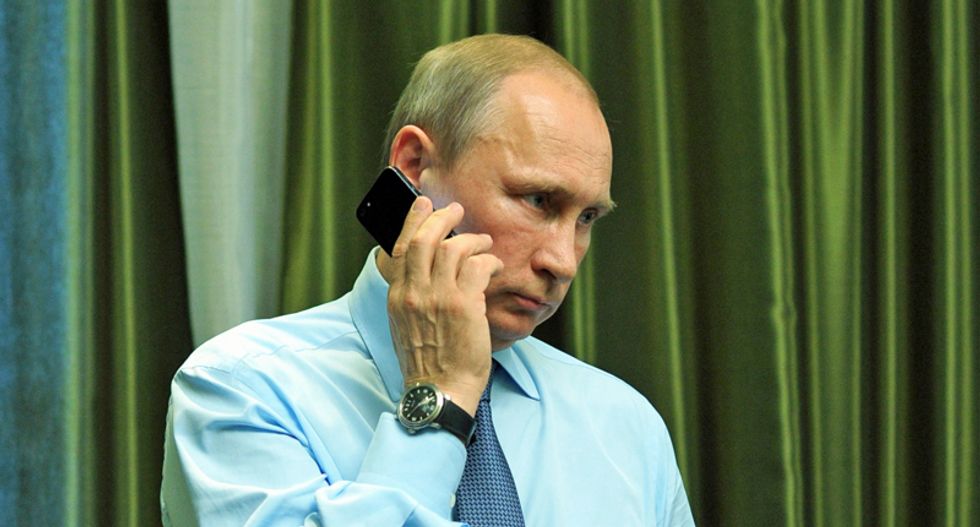 Financial transactions conducted by the Russian Federation this spring has caused a "guessing game about Moscow's motivations," CNN reported on Monday.

"Between March and May, Russia's holdings of US Treasury bonds plummeted by $81 billion, representing 84% of its total US debt holdings," CNN noted. "The sudden debt dump may have contributed to a short-term spike in Treasury rates that spooked the market. 10-year Treasury yields topped 3% in April for the first time since 2014."

"We have increased the share of gold in recent years, almost tenfold in ten years, so we are diversifying the entire structure of currencies," Elvira Nabiullina, the head of Russia's central bank, said earlier in July.

Jason Bush, an analyst at consulting firm Eurasia Group, told CNN the move was likely connected to sanctions, past or future.

"One theory is that this was Russia's revenge for US sanctions," he said.

The analyst, however, thought the worries of Russian holdings being frozen or seized by the United States may have provided greater motivation.

"So Russia may have been running for the exit to avoid that threat," he continued. "That's a more plausible argument."