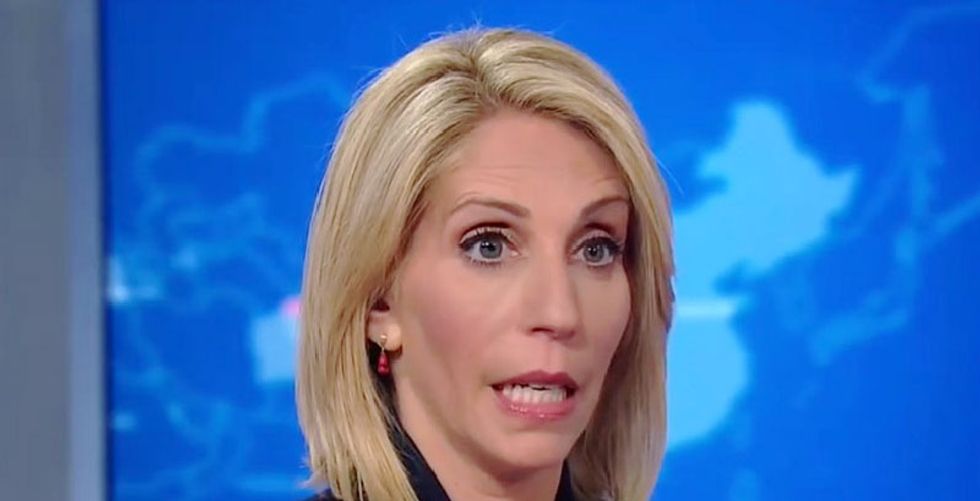 On Tuesday, President Donald Trump stood before the VFW and — as he often does — cast aspersions on the media.

"Just stick with us. Don’t believe the crap you see from these people, the fake news,” the President yelled to the crowd. “Just remember what you’re seeing and what you’re reading is not happening.”

On CNN with Wolf Blitzer Tuesday, political analyst Gloria Borger pointed out that the VFW's leadership does not share Trump's attitude towards the press. The group put out a press release saying that they were disappointed that some of their members had booed upon mention of the media and that they rely on reporters to get their group's message out.

Next, political correspondent Dana Bash bluntly called out Trump for telling his base to ignore all reality that doesn't comport with his party line.

"It's dangerous," she said.

"It's not normal. And it's not accurate," Bash said. It's a threat that should be taken seriously. If Donald Trump's base believes everything he says, that'll put a "sledgehammer" to the press.