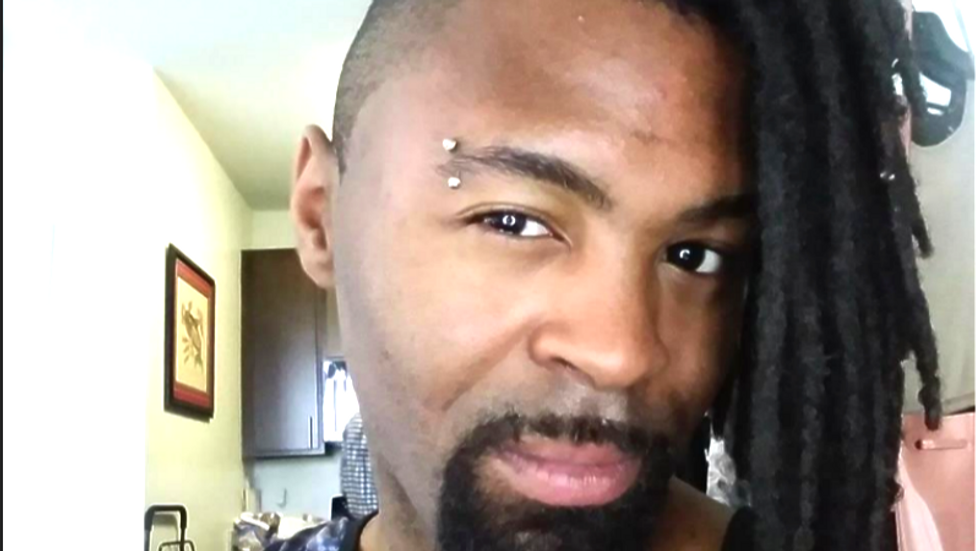 A black man has nicknamed an Uber driver as #BigotBob after he kicked him out of his car, and called the cops on him for sounding gay, reported LGBTQ Nation.

Chris Williams, a Washington D.C. resident, was on his way home from work when he requested the Uber ride in late June.

Williams said  he was on the phone with his grandfather using affectionate language. “As soon as [the driver] heard the word, 'darling' he pulled over. I was like wait this isn’t my stop,” Williams said.

“[The driver] said ‘you actually need to get out of my car, because I’m not taking you anywhere.’ So I’m looking at this man like wait a minute. What’s wrong?” Williams said.

The Uber driver refused to talk to Williams directly, and would only talk to the police. The driver reported to Uber that Williams was being “overly flirtatious” and “used physical contact.”

"I just want to go home," Williams said in the video.“What the f*ck is going on, and you want to sit here and be a bigot? I'm tired of this."

The police did not file a report and the Uber driver went home. Williams had to wait 30 minutes for another Uber to arrive.

An Uber representative said in a statement: “We have a clear non-discrimination policy and take these types of reports very seriously. We have a dedicated team that investigates all reports of discrimination and will take appropriate action.”