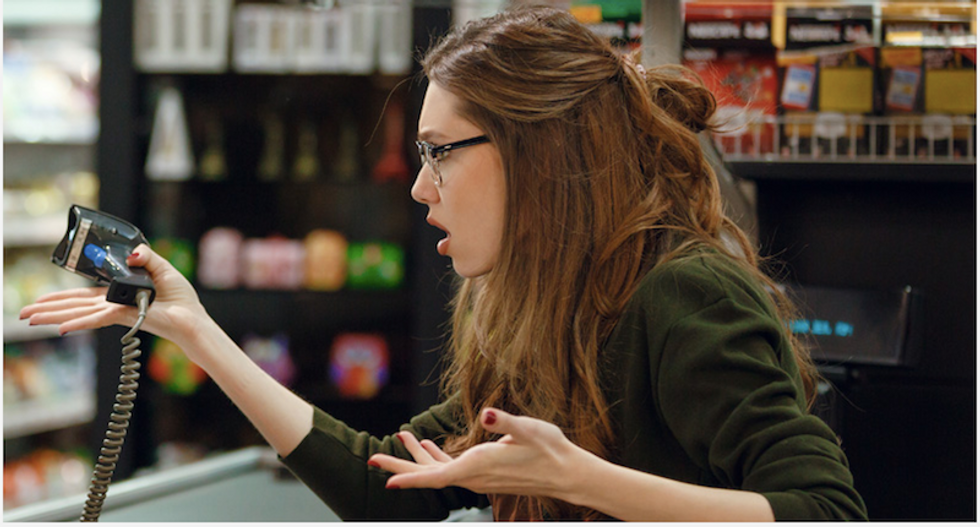 Wawa's, that great purveyor of gasoline, snacks and sandwiches, may owe a customer an apology after an employee accused her of stealing because of her hair.

According to a statement by her lawyer, Bernardine Rochelle went to a Wawa in Williamstown, New Jersey, for coffee and trail mix one morning, when a store clerk accused her of stealing because she mistook her for another customer with similar hair.

“The (Wawa) associate told Rochelle that she remembered Rochelle’s big afro from a prior occasion when she was stealing,” reports the Courier Post.

"Rochelle was frightened as the Wawa associate attempted to snatch the coffee out of her hand, as well," added the attorney's account of the June 20 incident, according to the Courier Post.

The woman then yelled, “I put you out last week and you’re back here again stealing ... Get out!”

“At this time, we want to draw attention to the situation,” Coger said after releasing a statement  Wednesday. “However, we have not ruled out a lawsuit.”