White Florida state official asks black man seeking right to vote: 'How many different mothers, kids do you have?' 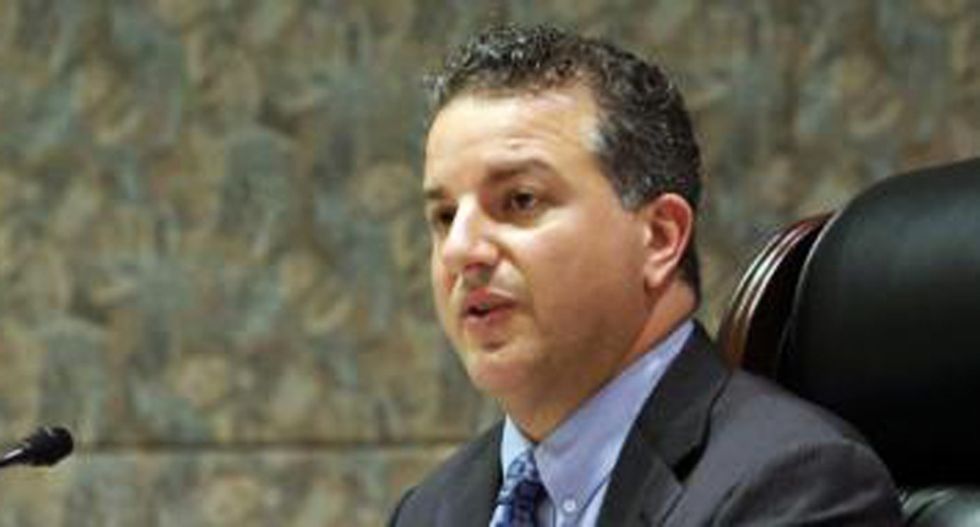 After serving time for a felony, Florida resident Erwin Jones, appeared in court before Gov. Rick Scott (R) and the cabinet, sitting as the Executive Clemency Board, seeking to get his civil rights back, so he could vote, sit on a jury  or run for public office.

However, Jones, a black man was subjected to racial discrimination as Florida’s Chief Financial Officer Jimmy Patronis asked him a series of highly offensive questions, according to the Florida Phoenix.

During the June 14 meeting, Patronis asked Jones how many children he had, and “how many different mothers to those children [there are]?"

Patronis, a Republican also asked another man seeking clemency, William Reid Hicks, if he attended church or not.

“I don’t think I’ve heard anyone else ask that question. It seems totally irrelevant,” Greenberg said.

Patronis is running for reelection in November

(EDITOR'S NOTE: This story previously displayed a photo of Florida State Senator Jeremy Ring who is running again Patronis in the upcoming election. We regret the error.)