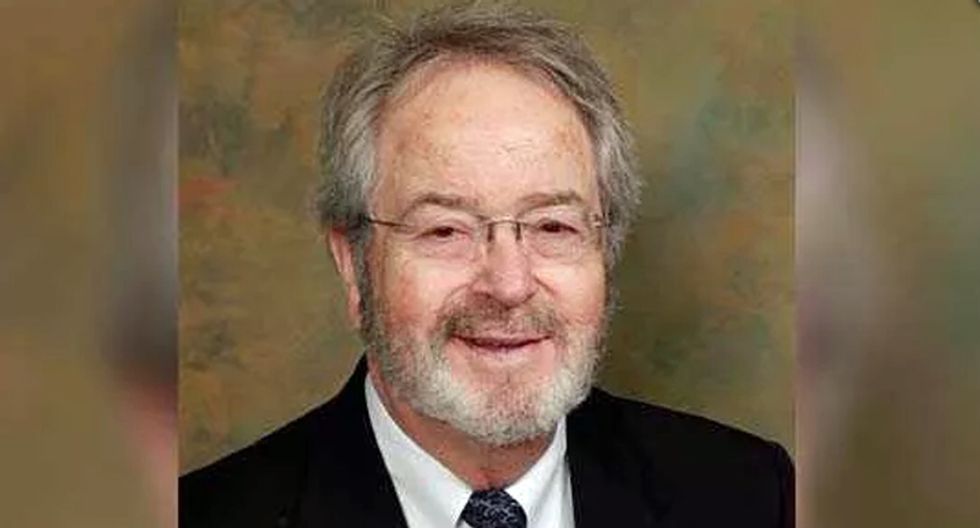 An African American woman intends to file a formal complaint with the Tennessee Board of Medical Examiners after her white dermatologist allegedly referred to her as "Aunt Jemina" during an doctor's appointment, WMC-TV reports.

Lexi Carter says she has been distraught after Dr. James Turner greeted her with "Hi Aunt Jemina" during a July 11th exam.

"I haven't slept. I haven't--I haven't really been able to deal with this," Carter said.

"It's just the most horrible feeling really and I try to understand it and I don't understand it," she added.

Aunt Jemina is a packaged food brand owned by the Quaker Oats Company, a subsidiary of PepsiCo.

"It was an insult, racial ethnic insult, a joke. It's putting me on a level of someone who is subservient with a smile--kind of step and fetch it. It was very derogatory, very demeaning. Especially for someone who prides myself in being none of that," Carter said.

She also said that Dr. Carter repeatedly used the term and did not apologize at the time.

"Ms. Carter is one of our very dear patients and has been for years. She is one of many African American patients and I count it a privilege to be their doctor. Anything I said that tarnishes that image and my respect for her was a misspoken blunder on my part and was not intended to show disrespect for Ms. Carter," Dr. Turner said in a statement. "I am very sorry for that misunderstanding."

Cornell University associate professor Riché Richardson wrote in the New York Times in 2015 that the Aunt Jemina logo "remains one of the longest continually running logos and trademarks in the history of American advertising."

"This Aunt Jemima logo was an outgrowth of Old South plantation nostalgia and romance grounded in an idea about the 'mammy,' a devoted and submissive servant who eagerly nurtured the children of her white master and mistress while neglecting her own," Richardson explained. "Visually, the plantation myth portrayed her as an asexual, plump black woman wearing a headscarf."

In 1923, the United Daughters of the Confederacy sought to erect a monument in Washington, DC honoring the "faithful slave mammies of the South."