‘Yep, it was mine’: Man admits growing weed but Georgia jurors refuse to convict him 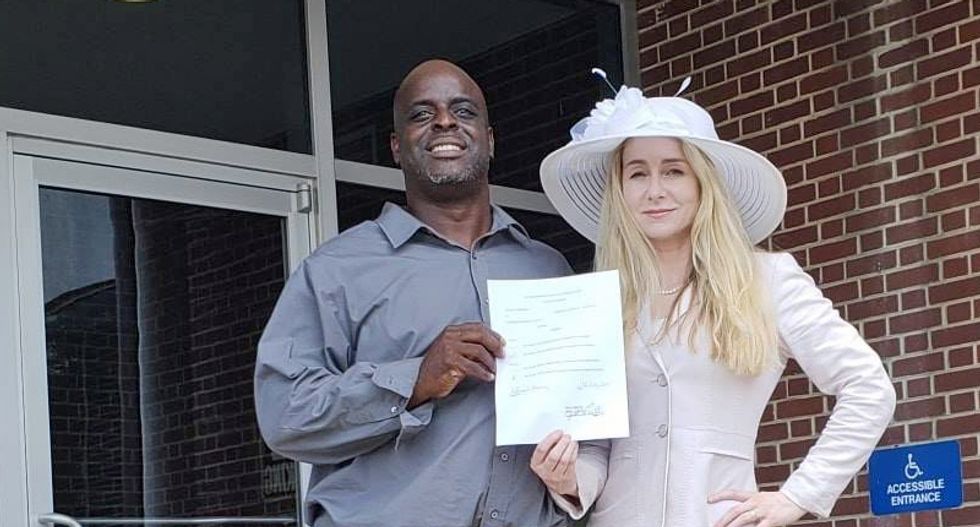 Prosecutors in Georgia may have thought they had a slam-dunk case when the defendant confessed to police and in court, but jurors refused to convict on a felony charge for a man growing marijuana for his own personal, medicinal use.

"He admitted it to police, and later he looked jurors in the eye and said, yep, it was mine. I used it as medicine," Torpy explained. "The jurors let him go. He was minding his own business and wasn’t hurting anybody, they reasoned. He just doesn’t belong in prison."

Torpy noted the Dublin, Georgia case was the second such win in Laurens County for McCoy's attorney, Catherine Bernard.

The columnist, who has worked at the Atlanta Journal-Constitution since 1990, referred to Bernard as "a conservative Republican who’s also a staunch civil libertarian."

Torpy spoke to jurors about why they refused to convict despite the confession.

“He was believable," juror Lizzie Mae Davis said. "He wasn’t trying to make money. He had it to ease his health.”

Juror Kenneth Thompson explained, "a lot of us said he wasn't bothering anybody."

McCoy told Torpy, "I had nothing to hide."

Prosecutors had offered McCoy a plea deal of eight years' probation, instead of risking a felony trial on a manufacturing marijuana that could have resulted in a 10 year prison sentence.

"We had a jury you could relate to. Truck drivers, mechanics, construction. People who worked," McCoy noted. "They saw I wasn’t bothering nobody. That’s what I believe they felt.”

Bernard, his attorney, said it's the duty of a jury to judge "the law and the facts."

“A world where he needs to be dragged away by armed men and put in a cage is not a world where people want to live," she argued.