'You're on my time': Florida woman allegedly pulls gun on Uber driver and forces them to drive her around town: police 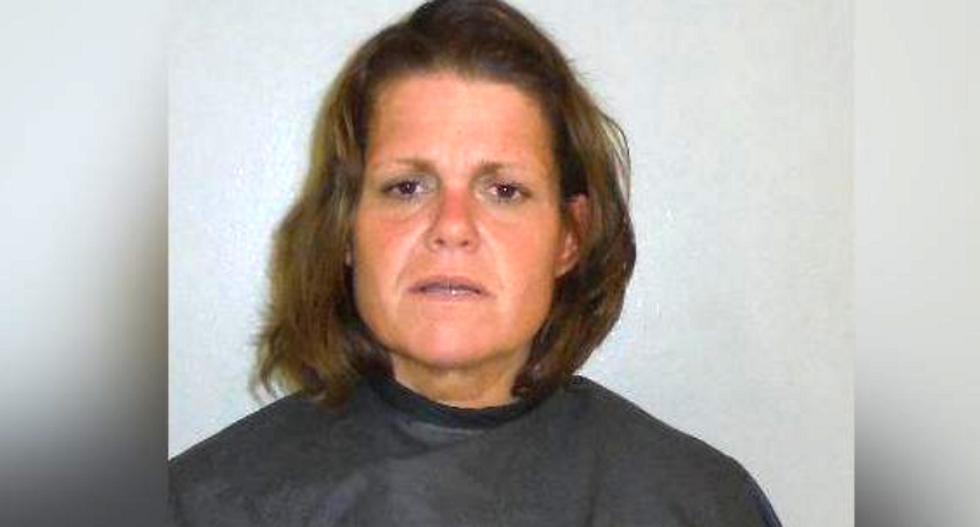 A Florida woman pulled a gun on her Uber driver and allegedly made her complete suspicious tasks, according to the Palm Beach Post.

An Uber driver, who has not been identified, picked up Betty Jo Halter, 44, from a storage center. Once Halter allegedly got in the car she began loading items into the car really fast.

The Uber driver asked Halter to remove her items. At this point, Halter pulled out a gun from her purse.

Halter forced the Uber driver to turn off her phone so they couldn't be tracked, and had her drive around multiple neighborhoods in search of another man.

Once they arrived at Halter's destination, she made the driver unload the boxes. The Uber driver was not allowed to go home. "Your shift ends when I say it does," Halter said.

However, once Halter stepped out of the vehicle, the Uber driver quickly drove off. The driver immediately called 911. Police arrested Halter at her home and she was charged with aggravated assault and  false imprisonment.