'Amazon effect' could have impact on inflation dynamics: paper 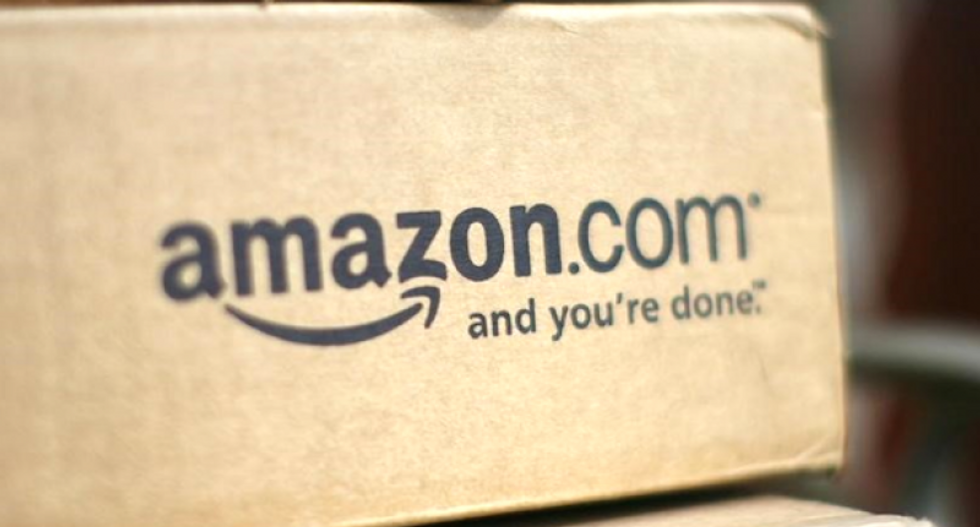 More frequent price changes for goods and a rise in the consistency of pricing due to the growth of online retailers may be affecting inflation, according to an academic paper presented on Saturday to some of the world’s top central bankers.

“In the past 10 years online competition has raised both the frequency of price changes and the degree of uniform pricing across locations,” said Alberto Cavallo, an associate professor at Harvard Business School, who analyzed how so-called multi-channel retailers - those with brick-and-mortar and online outlets - such as Walmart Inc (WMT.N) have reacted to the rise of Amazon.com Inc (AMZN.O).

Algorithmic pricing technologies are widespread among both types of retailers and the transparency of the internet has also reduced pricing disparities, he said in the paper delivered to the annual conference of central bankers in Jackson Hole, Wyoming. Federal Reserve Chairman Jerome Powell is among those attending.

A number of Fed policymakers have raised the prospect that relatively low levels of U.S. inflation in recent years in the face of a strong economy may be due to the ability of companies like Amazon to keep a lid on overall prices.

The Fed’s preferred measure of inflation - the personal consumption expenditures (PCE) price index excluding food and energy components - hit the central bank’s 2 percent target in March for the first time in six years. But there are no signs it will accelerate sharply, as many economists have come to expect in periods of low unemployment.

The U.S. unemployment rate currently stands at 3.9 percent while the economy is experiencing robust growth in what is the second-longest expansion on record.

This environment has meant retailers have had to become more nimble, leading to lower margins. For example, Cavallo found that Walmart more frequently changed the prices on its website between 2016 and 2018 for products also easily found on Amazon.

Cavallo also found retailers more responsive to changes in other factors as well.

“Fuel prices, exchange-rate fluctuations, or any other force affecting costs that may enter the pricing algorithms used by these firms are more likely to have a faster and larger impact on retail prices than in the past,” he concluded.