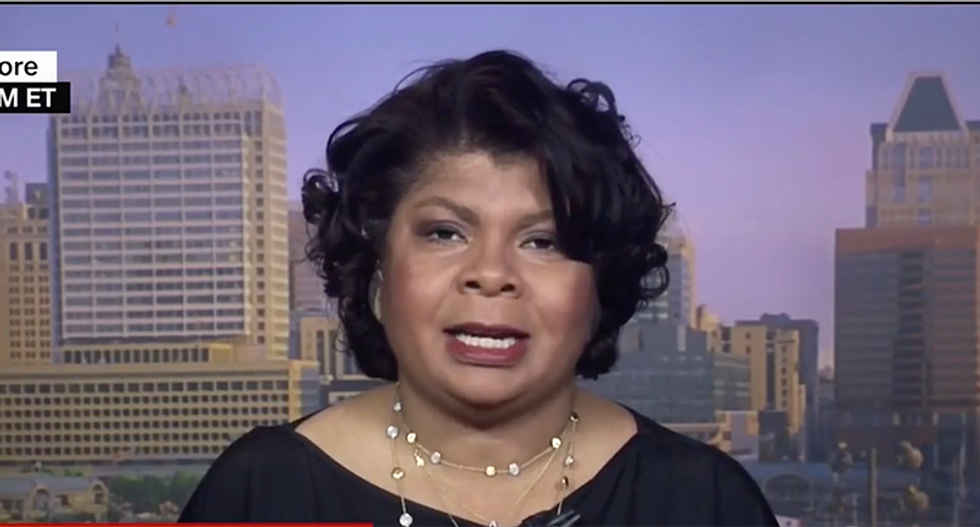 This comes amid President Trump's countless attacks on the media. Trump often refers to members of the press as "fake news."

April Ryan, White House correspondent for American Urban Radio called out the president for being a hypocrite and said that all along he was "crafting stories."

"Anytime that you dance with the devil or know something about what someone is doing, that person doesn't necessarily want it to be told. And right now David Pecker is trying to save his own skin," Ryan said.

She added, "This president talks about fake news and crafting news. And as a civilian he was crafting news, killing stories, and smearing people's names."

Ryan then said that Trump's actions are consistently unprecedented and that he works by "street politics. "