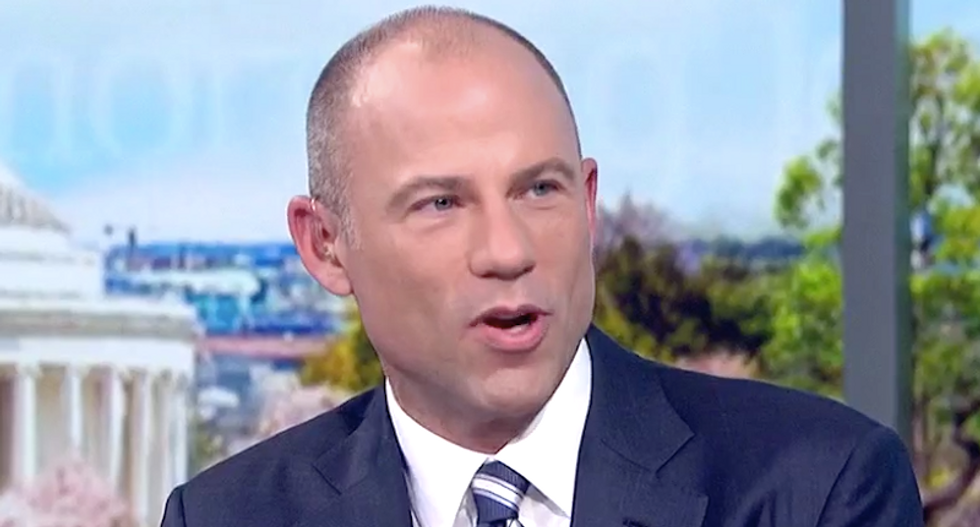 "I'm not surprised by the news, the only thing I'm surprised about is that it took this long," Avenatti told MSNBC anchor Steve Kornacki on Tuesday.

"How do you know that the likelihood is 100 percent?" Kornacki asked.

"Information relating to financial dealings that had gone on between him and the president during the 10 to 12-year time period for which Michael Cohen served as the president's personal counsel," he added.

Avenatti also suggested that President Trump made a politically fatal mistake by not offering Cohen a position in the Trump White House.

"You don't put a guy that has your inner most secrets on an island and treat him the way that Donald Trump has treated Michael Cohen," he continued. "And ultimately it's going to come back and bite him."

Avenatti continued to address the topic on Twitter after he finished his interview:

.@RudyGiuliani Buckle Up Buttercup. You and your client completely misplayed this... https://t.co/peLpswrDO1
— Michael Avenatti (@Michael Avenatti)1534876229.0