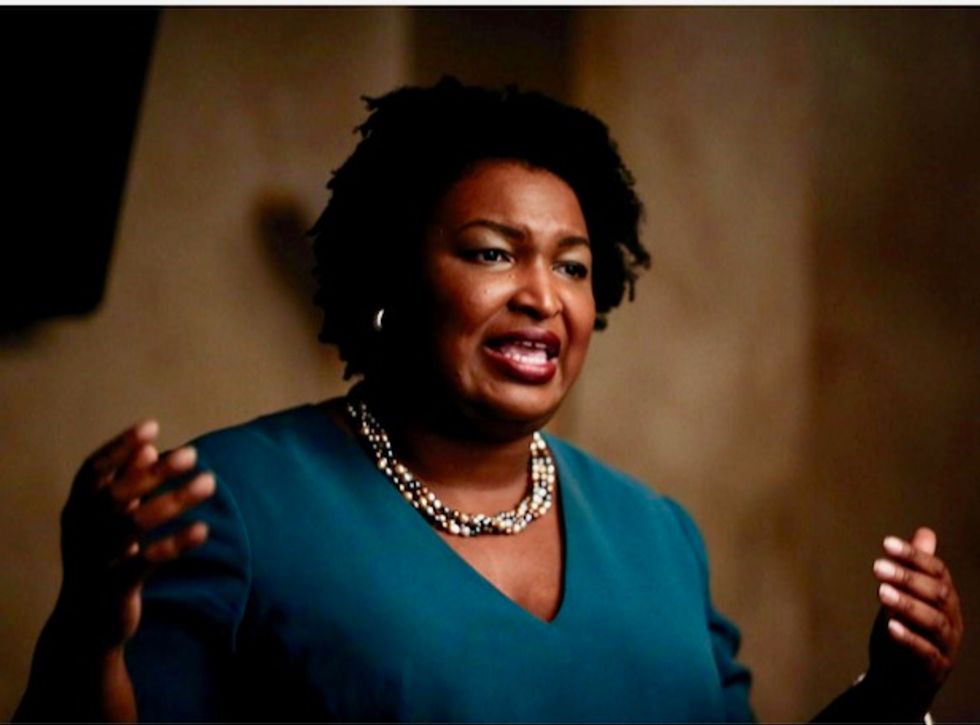 A county elections board in Georgia on Friday blocked an effort to close most polling places in a largely black county ahead of the November election, where a Democrat is vying to become the first U.S. African-American female governor, a county spokesman said.

The Randolph County board of elections voted 2-0 to make no changes to voting precincts, a spokesman said in a phone interview.

Both Stacey Abrams, the Democratic nominee who is seeking to become the nation’s first black female governor, and Republican candidate Brian Kemp, who is white and serves as Georgia’s secretary of state, had urged county officials to drop the plan.

The proposal had been submitted by an elections consultant who had donated money to Kemp’s campaign, according to the Atlanta Journal-Constitution. It said that county officials who had hired the consultant in April to work on election management fired him on Wednesday.

“We won! Voter suppression proposal in Randolph County abandoned,” Kristen Clarke, president of the Lawyers’ Committee for Civil Rights Under Law, said on Twitter following the vote. “This is a victory for African-American voters who, too often, are subject to voting discrimination and racial animus.”