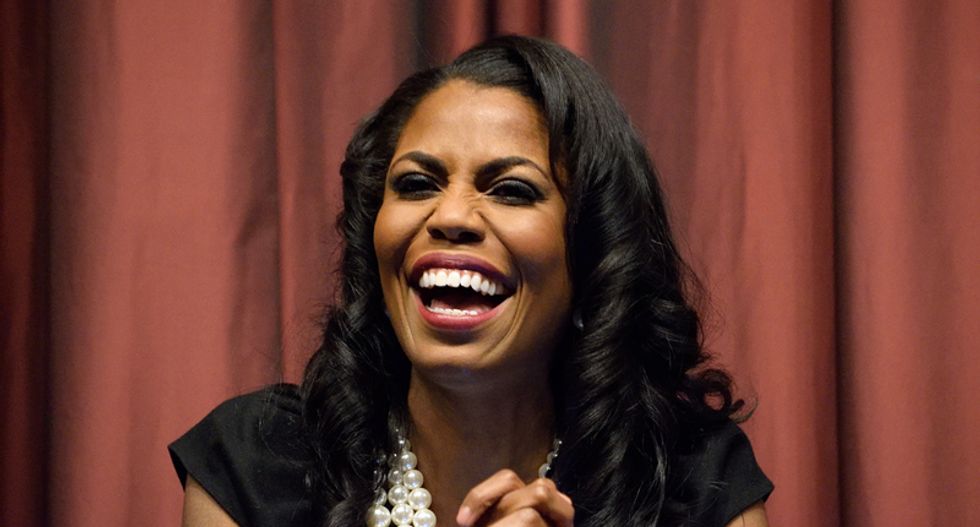 In the wake of Omarosa Manigault Newman's release of her White House recordings, some presidential aides and allies are concerned about "candid" comments they've made in the presence of others.

A former Trump White House official told BuzzFeed News that some of the president's allies are "more worried about self-preservation than national security" after being "too candid" in meetings. Those same allies are "are now thinking back about what they said that could be problematic and who was around them when they said it," the report noted.

Others still have begun pointing fingers at people they believe may have tapes similar to Manigault Newman's — and told BuzzFeed about three people who may have them. Though the outlet was not able to verify the claims, the report suggested that they point to the increasing fear of secret recordings in Trump world.

"Will this be the new ‘leaker?’” a former White House official told BuzzFeed. “As in accusing people you don’t like of potentially taping meetings etc as a way to undermine them. Perhaps we are on the verge of a new weaponized pejorative.”

Another of the outlet's sources close to the White House said that although Manigault Newman is a "uniquely untrustworthy figure," fear is spreading in the West Wing following the release of her book and tapes.

According to that source, some Trump allies are in a headspace that is a mix of "paranoia combined with ‘I don’t like so-and-so, so maybe they were also recording’ attempts at throwing enemies under the bus."