China says willing to resolve differences with US 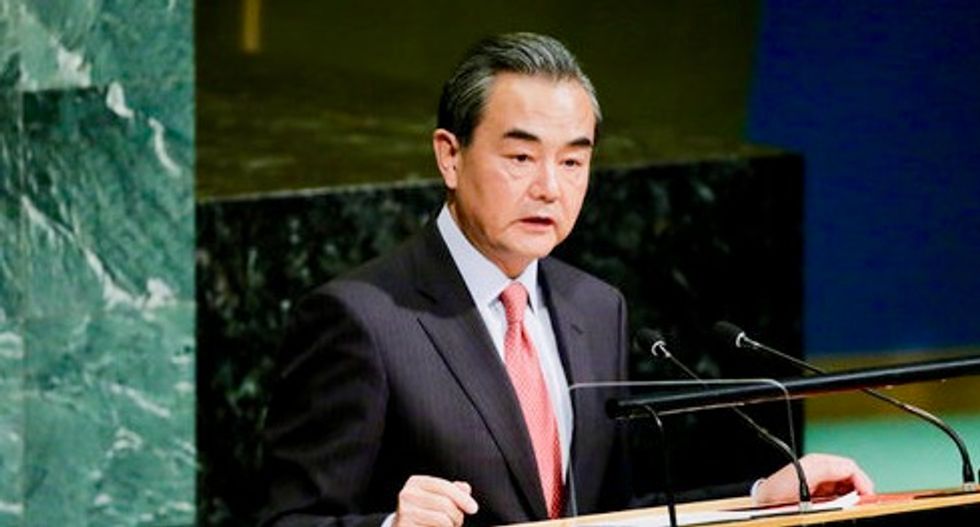 The Chinese government’s top diplomat, State Councillor Wang Yi, said on Friday that cooperation between China and the United States is the only right choice and China is willing to resolve differences on a principle of equal footing.

Wang, speaking to reporters after meeting U.S. Secretary of State Mike Pompeo on the sidelines of a regional summit in Singapore, said the two of them did not speak too specifically on trade issues.