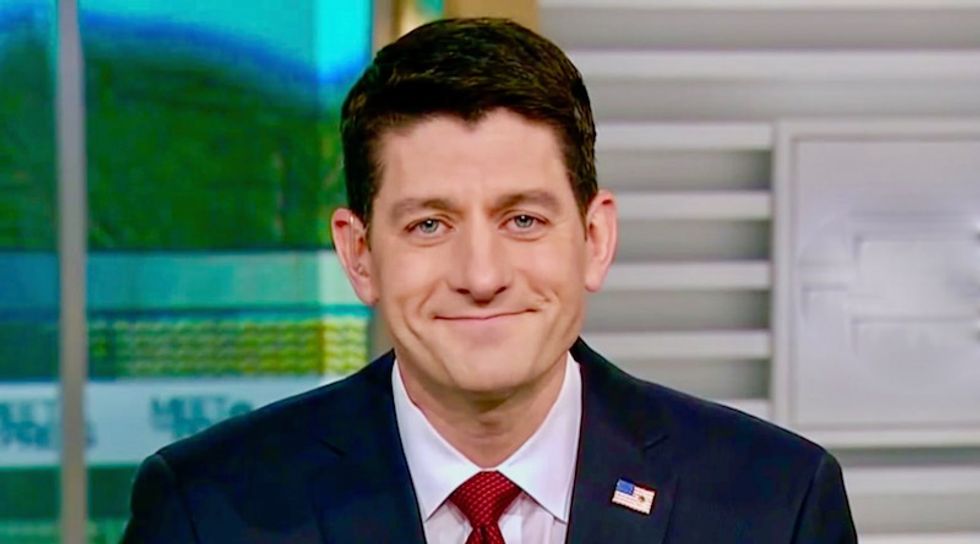 On Fox News Thursday, President Donald Trump criticized Attorney General Jeff Sessions, calling him disloyal for recusing himself from the Russia probe. The president noted that he had appointed Sessions to his post in exchange for his help during the campaign and wondered "what kind of man" would fail to repay that favor.

On CNN, political analysts noted that Sessions has done Trump's bidding on issues like restricting voting rights for minorities and cracking down on immigration. Yet he seems to have permanently fallen out of favor with the president after recusing himself from the Russia investigation.

CNN host Poppy Harlow wondered what would happen if Trump's attacks lead Sessions to vacate his post. Political analyst Jeffrey Toobin pointed out that Republicans in Congress would likely line up behind anyone the president chose to replace Sessions.

"Even some Republicans have some misgivings about his trashing of the Justice Department," Toobin said. "But look, one of the absolute touchstones of the Donald Trump presidency has been that republicans in Congress occasionally say a word that is critical but they do Donald Trump's bidding over and over again. And I suspect if Sessions were to leave, they would do his bidding and confirm whoever he appoints."