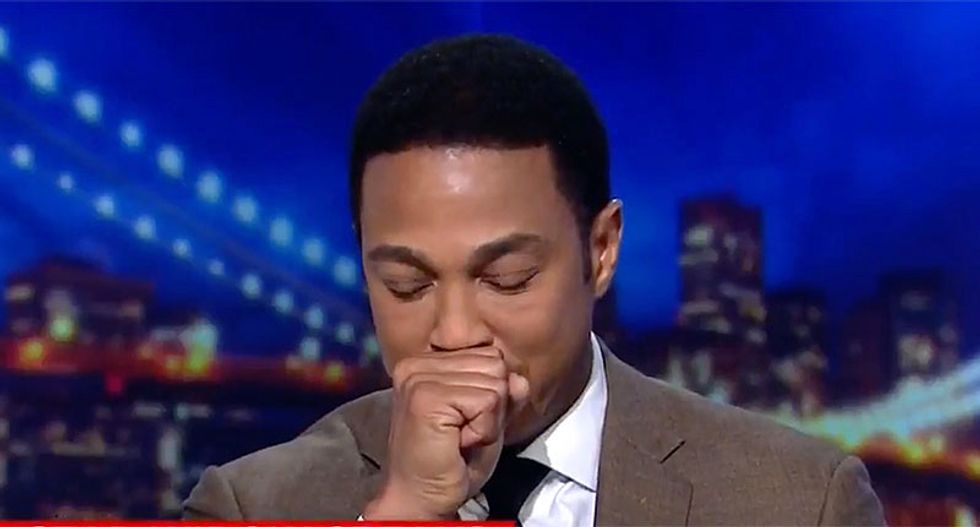 CNN reporter Don Lemon was lucky to be told that legendary singer Aretha Franklin called him one of her favorite reporters on television. She invited Lemon to a few of her birthday parties, which he called an epic event filled with other musical greats.

"I'm sorry, Poppy. I just woke up and got the news," Lemon said through tears. "I'm so sorry. I didn't expect to have this reaction. It's sad. For the past couple of days, people have been going to see her and reaching out to her. You know, there was information that I knew that I couldn't really say because the family did not want that out."

Franklin liked Lemon's reporting, and he said that if she saw something she liked she would find a way to reach out to that person. That's how the two met.

"You know, the last couple of days, it has not been good. Truly, we lost a legend. And a good person," Lemon continued. "She said she wanted to be known as a good mother. She was a good mother to not only just her four sons but to so many people around the world, like me. She would just text me out of the blue and say I saw something you did on CNN. I'm so proud of you. You are doing such a great job. To think that that won't happen anymore is just really awful."

He explained that she was the same age as his mother and that as a child of the 1960s he remembers her voice being the soundtrack of his childhood.

"There is no voice and no one ever that will be like her," he continued. "Some people have a gift that there's music in their voice. They just open their mouths and the song just drops out. And that is -- that was Aretha Franklin. She could not -- she was unmatched. But I think a lot of that also came from the church and her father. Because she grew up with her father in the church. That came from the church."

Lemon noted that there was no auto-tune back then. She could play instruments as well as sing, so for him, she was the music itself.

"It's hard to even think that I'm referring to her in the past tense right now," he said, his voice cracking. "I know what she would say. She would say, I want you to be strong, Don. I want you to be the voice. So I'm going to put on my best self. I'm going to be there to represent Aretha Franklin. We should all celebrate her, her very wonderful, wonderful, wonderful life. She was an amazing person."

Listen to Lemon's heartfelt tribute below: