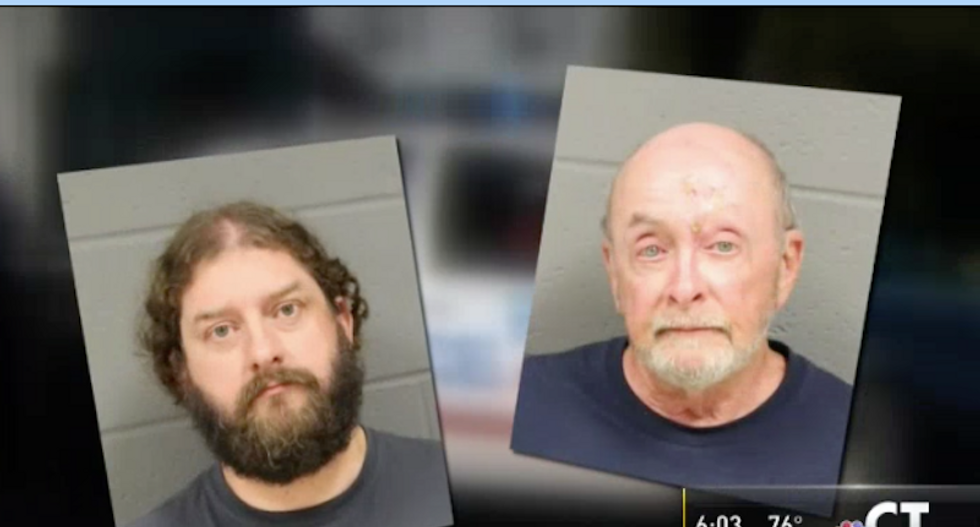 Two men charged in a 2004 murder in New Britain were tied to a cult led by a man named Brother Julius.

Two men have been arrested in connection to a brutal 2004 murder, the Hartford Courant reports.

Rudy Hannon, 72, and Sorek Minery, 42, are accused of killing Paul Sweetman in 2004. All three men had been part of a religious cult called Brother Julius. Sweetman was the self-proclaimed "chief apostle" of the cult.

He'd been preceded in that role by Julius Schacknow, who'd declared himself to be the reincarnation of Jesus Christ and God almighty—all while building a real estate empire.

Sweetman appears to have been his successor. And in 2004, he was allegedly killed, dismembered and buried in locations all over Connecticut.

Before his untimely demise, Sweetman had lobbied lawmakers to ban same-sex civil unions. He claimed advancing gay rights would risk the wrath of "Julius Christ," or Julius Schacknow.

Sweetman was allegedly killed at the behest of his wife, Joan Sweetman, who died in 2011. He “needed to be killed because he was hurting his wife, Joanne Sweetman and that God would have wanted them to kill Sweetman,” according to the warrant. She was known as the "holy spirit."