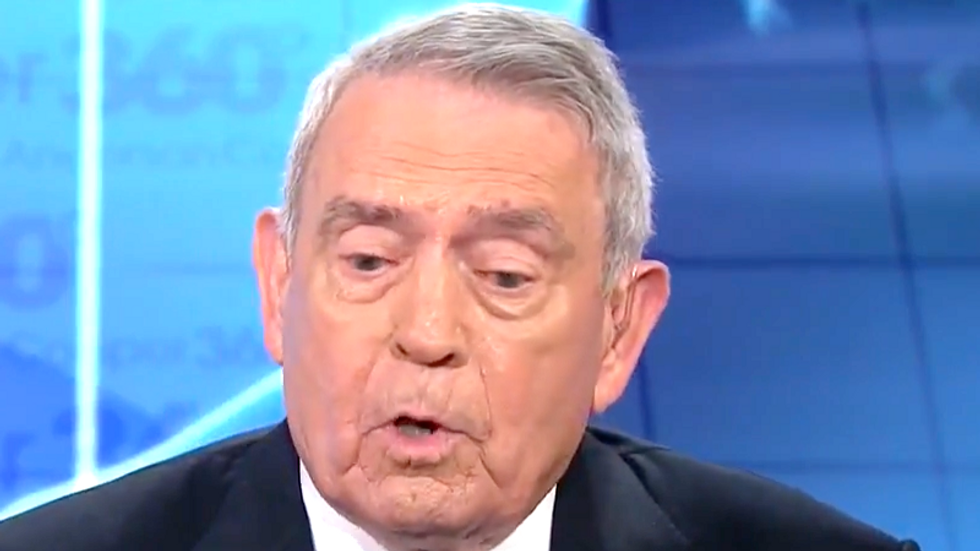 Dan Rather [Photo: screenshot from CNN]

Rather said it's a "dangerous" time for the president,

"We moved into the political theater of the absurd," Rather said. "This whole Trump era has moved to a completely different position now. In the last 48 to 60 hours, there is an outrage fatigue in this country."

He added, "The Manafort guilty verdict and the Cohen guilty plea, I think, changed the dynamic into a much more dangerous period for Donald Trump personally and politically—for the American presidency, and therefore for the country."