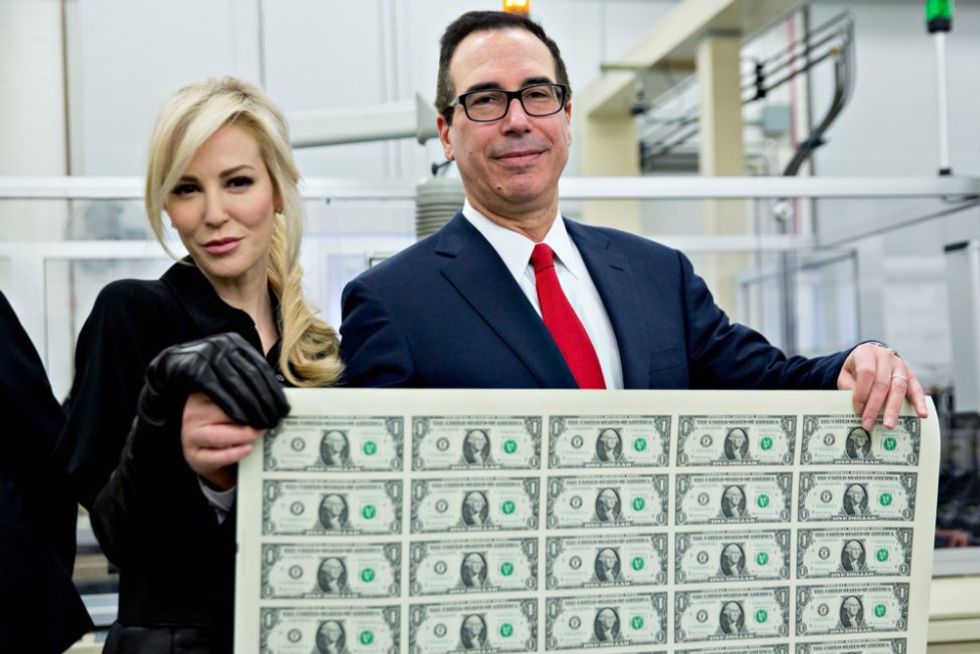 The dollar traded lower against a basket of major peers on Tuesday after U.S. President Donald Trump said he was “not thrilled” with Federal Reserve Chairman Jerome Powell for raising interest rates.

The dollar was also soft as investors pulled out of the safe-haven currency ahead of anticipated talks this week between China and the United States, which some market participants believe might lead to an easing in their escalating trade dispute.

“At the moment, markets fear that Trump may have some impact on the Fed’s policy,” said Masafumi Yamamoto, chief currency strategist at Mizuho Securities.

“Especially the dollar/yen, which is sensitive to the rate moves of the United States, remains under pressure.”

The yen was basically flat at 110.08 yen as of 0345 GMT, paring gains after touching as high as 109.775 yen earlier. The dollar on Tuesday fell below the psychologically-significant 110 yen level for the first time since June 28.

The greenback slipped after Trump said in a Reuters interview on Monday that he was “not thrilled” with Powell’s raising of interest rates. Trump nominated Powell last year to replace former Fed Chair Janet Yellen.

The president spooked investors in July when he criticised the Fed over tightening monetary policy. On Monday, he said the Fed should be more accommodating on interest rates.

“As long as the U.S. economy is okay...then I think there is no reason to stop the rate hikes from the Fed’s point of view,” he said.

Trump also said the U.S. central bank should do more to help him to boost the economy, while he also accused China and Europe of manipulating their respective currencies.

Escalating trade tensions between the United States and its trading partners and a plunge in the Turkish lira had pushed the dollar index to 96.984 on Aug. 15, its highest since June 2017.

The dollar’s rally halted ahead of trade talks between Chinese and U.S. officials in Washington. The meetings, expected to take place mid-week, involve lower-level officials but are the first formal U.S.-China trade talks since June.

“It’s positive news that China and the United States are going to have negotiations. It isn’t bad for the renminbi and a plus for Chinese stocks,” said Ayako Sera, market strategist at Sumitomo Mitsui Trust Bank.

On Tuesday, the offshore Chinese yuan was nearly flat against the greenback, edging 0.07 percent higher to 6.8326 per dollar as of 0347 GMT.

The euro, which had slipped to a 13-month low early last week amid concerns that the Turkish crisis could hurt European bank, gained on Tuesday.

Sera said the euro may have found support on buying from one or more institutional investors in Japan after traders returned to work on Monday after the country’s ‘bon’ holidays last week.

“It’s necessary to watch carefully at what rate the euro settles,” Sera said.

The Australian dollar was 0.13 percent higher at $0.7350, proving resilient to turmoil in politics at home where Prime Minster Malcolm Turnbull survived a leadership vote with a perilously narrow margin.