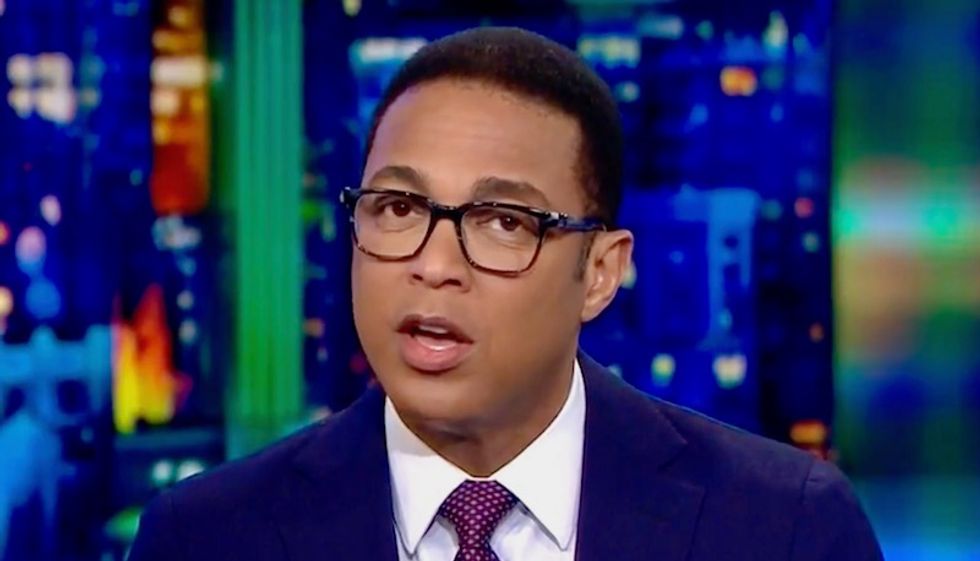 "What President Trump did today is straight out of a dictator's playbook," Lemon said. "And the reason this White House gave is beyond belief. "

Lemon went on to point out the administration's attempt to distract the American people.

"Take another page out of a dictator's manual to manipulate the news cycle. Take a look at his statements as sent out today. Clearly dated July 26, 2018," he explained.

"That's three days after the White House first said the president was considering the move. So why would they sit on this for nearly three weeks? And why release it today?" Lemon asked.

"The White House aide claims it's nothing but a cut and paste error. Would versus wouldn't," Lemon joked, as he referenced past efforts by the White House to clean up the president's Helsinki meeting with Russian President Vladimir Putin

"The president tells The Wall Street Journal he was prepared to do it last week but it was in his words, 'too hectic.'"

"He was on vacation last week, but you've got to wonder about the timing here," Lemon concluded.