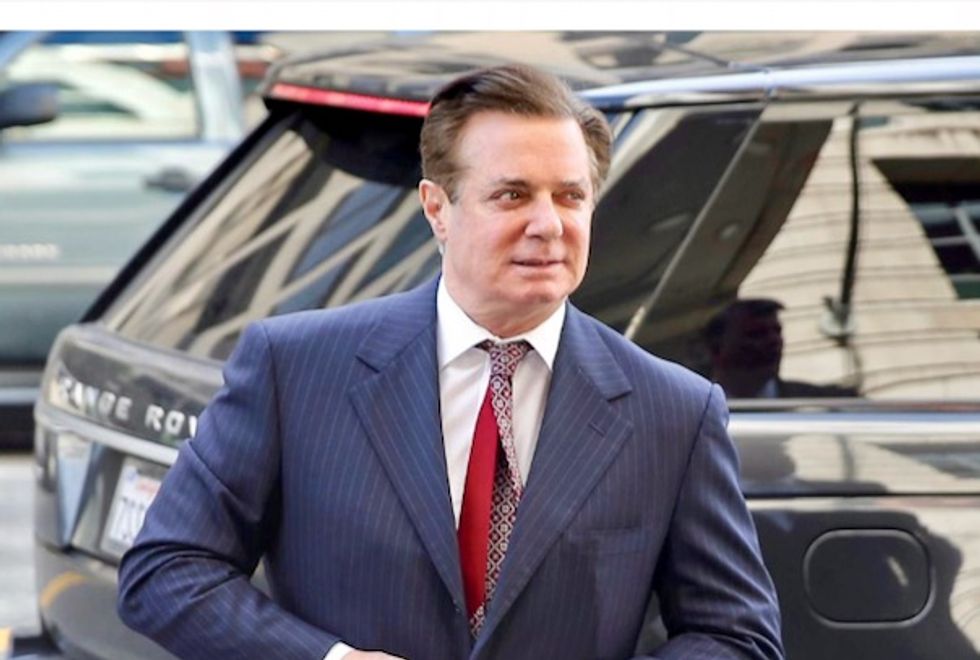 Paul Manafort lied to “bank after bank after bank” to get loans and falsified his tax returns, a prosecutor said on Wednesday as the former Trump campaign chairman’s trial on financial fraud charges moved toward a close.

The trial in Alexandria, Virginia, is the first to come out of Special Counsel Robert Mueller’s investigation of Russia’s meddling in the 2016 presidential election. The charges involve tax and bank fraud, not possible collusion between Russia and Donald Trump’s campaign for president.

A Manafort conviction would undermine efforts by Trump and some Republican lawmakers to paint Mueller’s Russia inquiry as a political witch hunt, while an acquittal would be a setback for the special counsel.

Prosecutors say Manafort, 69, tried to mislead bankers with doctored financial statements in 2015 and 2016 to borrow against real estate.

Special Assistant U.S. Attorney Greg Andres said the veteran Republican political operative willfully failed to pay taxes on more than $15 million that he earned as a political consultant in Ukraine.

Defense lawyers decided not to call any witnesses in the trial, and Manafort himself will not testify in his own defense.

Manafort made millions of dollars working for pro-Russian Ukrainian politicians before he took an unpaid position with Trump’s campaign. He was on the campaign team for five months and led it in mid-2016 when Trump was selected as the Republican nominee for the presidential election.

Manafort has been charged with tax and bank fraud as well as failing to disclose foreign bank accounts. If found guilty on all charges, he could face eight to 10 years in prison, according to sentencing expert Justin Paperny.

Prosecutors say Manafort hid money in offshore bank accounts and then used it to pay for over $6 million in New York and Virginia real estate, items such as antique rugs and fancy clothes, including a $15,000 jacket made of ostrich skin.

The closely watched case is expected to go to the 12-person jury later on Wednesday, after prosecutors and Manafort’s lawyers make their closing arguments and the judge issues instructions to the jury.

The court experienced one of its most crowded days during Manafort’s trial, with a long line of people waiting to get in and others seated in an overflow room.

Attorney Kevin Downing will likely deliver closing arguments for the defense and argue that Manafort did not intentionally engage in wrongdoing. The defense is expected to say Manafort was busy working and trusted his affairs to others.

They are sure to take aim at Manafort’s longtime right-hand man, Rick Gates, who pleaded guilty and is cooperating with the government.

Gates admitted in court to an extramarital affair and said he helped Manafort doctor financial statements, hide foreign income and evade hundreds of thousands of dollars in U.S. income taxes.

The defense has portrayed him as living a secret life of infidelity and embezzlement.

Prosecutor Andres said he was not asking the jury to like Gates, the government’s star witness in the case.

“Does the fact that Mr. Gates had an affair more than 10 years ago make Mr. Manafort any less guilty?” he asked.