Florida man threatened to blow up woman's house because she turned him down for sex: police 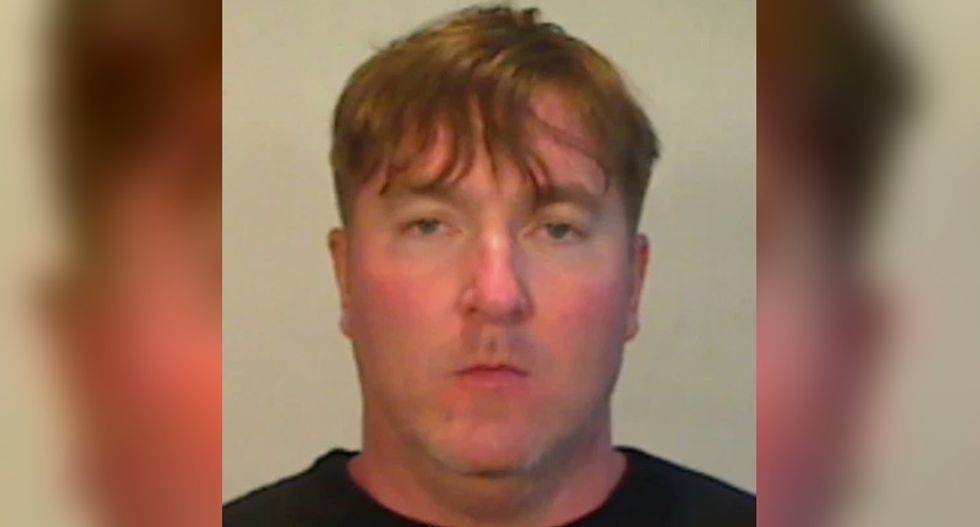 A Florida man has been arrested for threatening to blow up a woman's house after she turned down his proposition for a sexual encounter.

The Miami Herald reports that 41-year-old Florida Keys resident Nicholas Kevin Chew was arrested for sending a threatening text message to a woman who is a friend of Chew's girlfriend.

According to police, Chew asked the 37-year-old woman to have sex with him, and she refused while asking him if he knew she was a lesbian.

Chew eventually responded by texting her back, "I will blow your f*cking house up."

The woman then went to police and told them she was scared to return home because of the threat that Chew made to destroy her home. Chew subsequently told police that his threat was merely a "joke and a misunderstanding," the Miami Herald reports.

Chew was arrested on a felony charge of committing written threats to kill or do bodily injury.