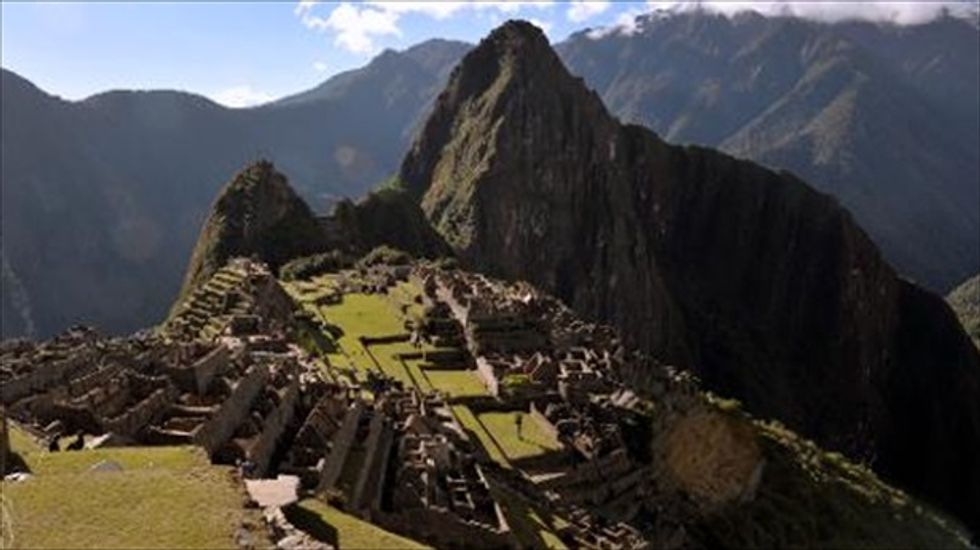 General view of the ruins of the Machu Picchu citadel, 130 km northwest of Cusco, Peru [AFP]

Several foreign tourists were injured on Tuesday when a train struck the rear of another train near the Incan ruins of Machu Picchu in Peru, a local police chief said.

Police are investigating the cause of the accident, which occurred along a popular tourism route from the village of Ollantaytambo to Machu Picchu in southern Peru, added Eulogio Farfan, a police chief in the nearby town of Urubamba.

At least 13 people were injured, most of them foreign tourists, said Farfan. A police officer in Ollantaytambo, Edson Quispe, said there were 23 injured in the collision.

IncaRail said only one of its passengers, a Chilean woman, had been injured in the accident and the rest would continue their trip to Machu Picchu.

PeruRail said it activated its emergency protocol to evacuate the injured by ambulance and would investigate the cause.