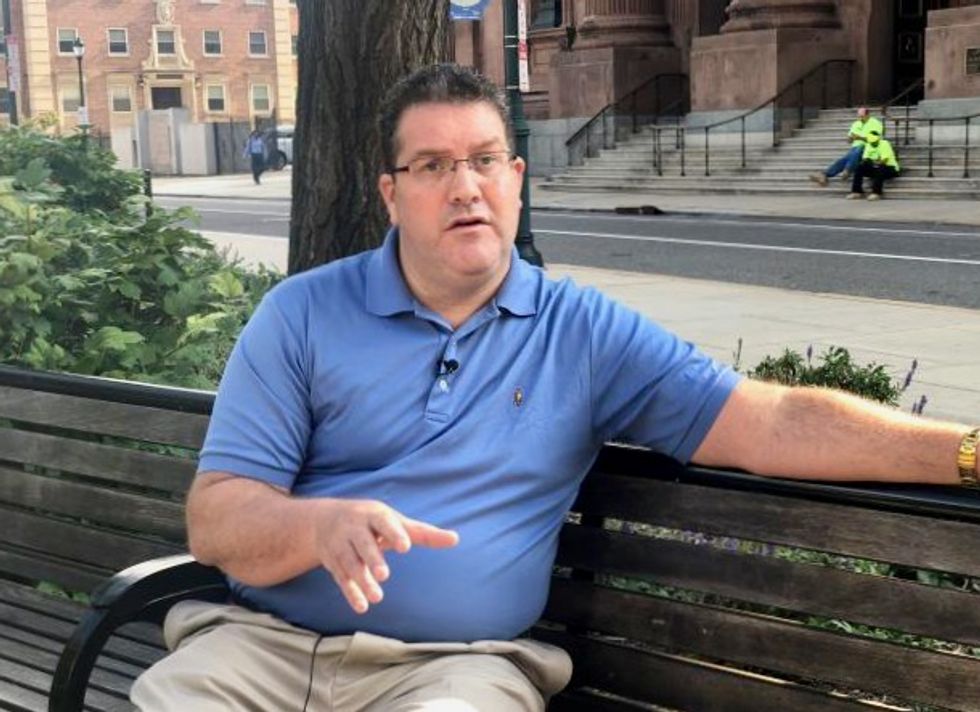 Mike McDonnell was an altar boy who loved to sing Latin hymns at his church in suburban Philadelphia, but his Roman Catholic faith became a source of torment at age 12 when he woke up to find a priest molesting him in the vacation bed the clergyman forced him to share.

“From that day forth, I would never be that same child,” said McDonnell, now 49. “I went into shock mode and shut down. I would hold onto those secrets for 20-plus years.”

McDonnell, now a peer counselor at a drug and alcohol treatment facility, agreed to share his personal story with Reuters in the wake of a stunning grand jury report of Roman Catholic priests accused of abusing more than 1,000 children across Pennsylvania. He said he wanted to encourage other victims to emerge from the shadows to begin their own healing.

While the incident at age 12 broke him, he said the abuse started at age 10, when another priest molested him. “At that age, I wasn’t sure the things that were going on,” he said.

His decades-long road to recovery was fraught with alcohol abuse, broken marriages and even a criminal record. The Archdiocese of Philadelphia paid for McDonnell’s counseling sessions but he seldom attended. Instead he forged receipts and eventually was convicted of pocketing more than $100,000 in a theft he called payback for the abuse.

“I sought retribution in the form of submitting false invoices for a number of years,” McDonnell told Reuters in an interview this week.

One priest accused by McDonnell was defrocked, the other was removed from public ministry.

Some 41 U.S. states have eliminated statutes of limitations for criminally prosecuting child sex abuse. In 2002, Pennsylvania was among the first to raise the age for reporting child sexual abuse when it lifted the age to 30 from 23. Five years later it raised the age to 50.

“I was held accountable for my actions in a court of law. Can we say that about the Catholic Church today?” McDonnell said.

“These bishops and the dioceses and the Cardinals need to come clean. You need to tell the Catholic faith community what you did. How you covered it up, how you transferred one to another parish so that he would go on and abuse more children. No one knew more about these abuses and no one did less,” he said.