Fox News' Chris Wallace: Trump only has himself to blame for the Mueller probe 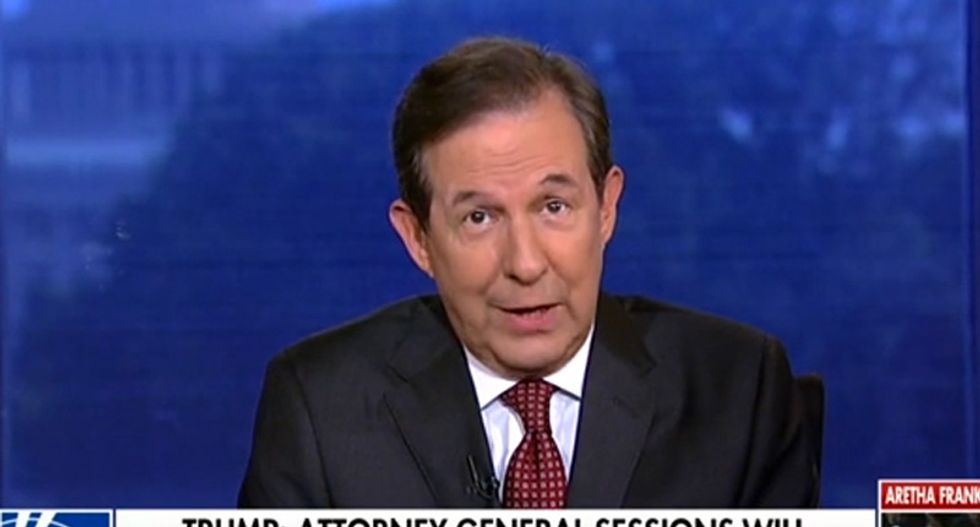 President Donald Trump continued to wage battle against his Attorney General this week, attacking Jeff Sessions for recusing himself in the Russia investigation.

Sessions opted out of the probe to avoid a conflict of interest, since he participated in Donald Trump's campaign.

"You know, things have changed and obviously the decision in the spring of 2017 to recuse himself and everything that has flowed from that has made a big difference," Wallace said.

"The only person the president can blame for that is himself."