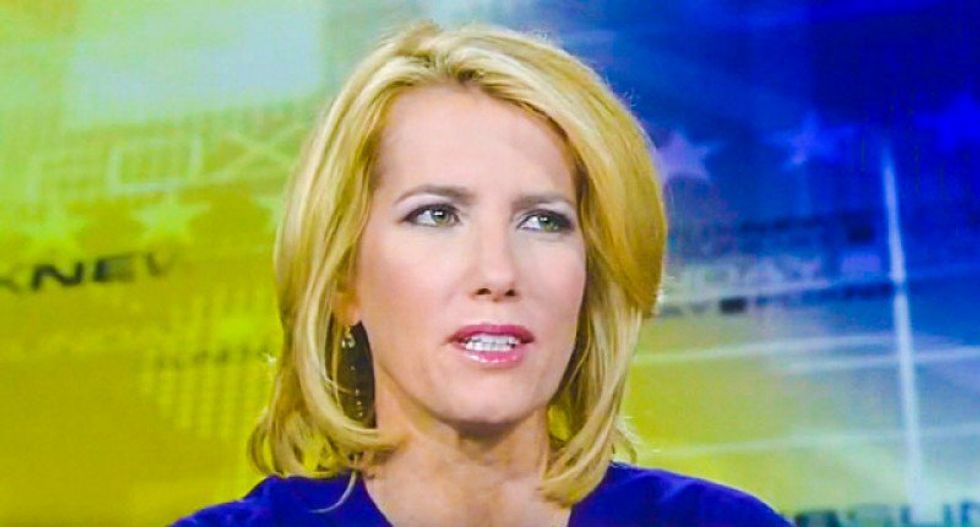 Fox News fans refused to believe the network's own polling when it conflicted with their political assumptions about the state of political opinion in America.

On Saturday, the conservative network tweeted an image showing the results of a new Fox News poll surveying public opinion of the two major political parties in America.

The poll showed the public had a favorable opinion of the Democratic Party, with unfavorable views of the Republican Party.

"Your polls are meaningless," tweeted a self-proclaimed "constitutional conservative."

"How is this possible?" Clay Brunson tweeted. "They are peddling socialism."

"Why would we listen to any Fox News poll? They have been wrong so many times!" tweeted Lady De'Plorable, who says she stands with Trump 100%.

Here are some more of the responses to Fox News reporting:

@FoxNews Polls don’t matter according to polls Hillary was going to win In A landslide and Democrats were going to… https://t.co/IlZWrXQ2Nh
— Justin Cavey (@Justin Cavey)1535217593.0

@FoxNews How is this possible? They are peddling socialism. I guess enough of the country is enamored by the thought of “free” stuff. Scary.
— Clay Brunson (@Clay Brunson)1535217176.0