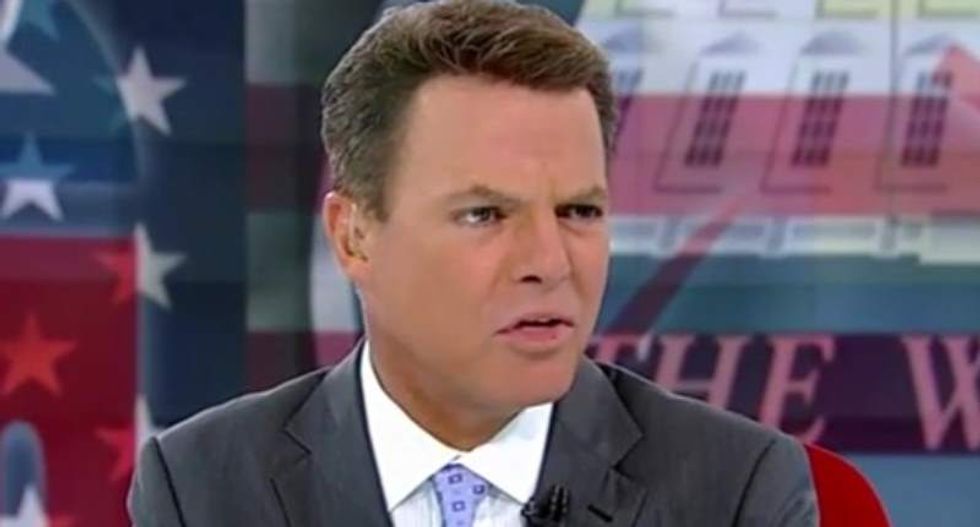 In reaction to his former staff members, Paul Manafort and Michael Cohen being found guilty of tax fraud — Trump said that "flipping" should be illegal.

"As the White House tried to manage the fallout from back-to-back legal blows this week, President Trump says, flipping should probably be illegal," Smith said as he introduced a clip of President Trump ranting.

"Everything is wonderful and then they get 10-years in jail and they flip on the next [highest person.] It's almost ought to be outlawed," President Trump told Fox and Friends host Ainsley Earhardt Thursday morning.

He added, "But if someone defrauded a bank and got [10 or 20 years] in jail, [but instead decided to say something bad about Trump, and go down to two years — this is why they make the deals.] I've had many friends involved in this stuff. It's called flipping and it almost ought to be illegal."

"It's perfectly legal and a standard operating procedure for courts across the nation," Smith said.