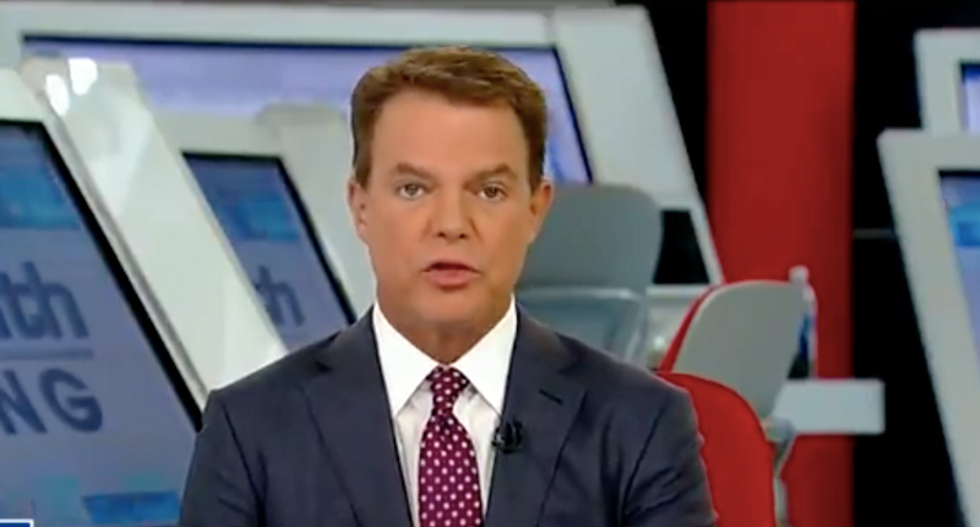 "The president tried to have it both ways today sending out that tweet, but then, at the briefing, Sarah Huckabee Sanders saying this afternoon 'We think the investigation should continue, though the President does think that it's been going on too long and as you said at the top of the hour what he said today in the tweet was not official policy. It was an opinion."

Smith then went on to point to inconsistencies and outright lies in the administration's public statements.

"We'll play the sound, show you the tweets, and then explain the facts," Smith declared.

Smith rolled footage of Sarah Huckabee Sanders claiming that the Mueller investigation originated with the Steele dossier. In fact, the FBI inquiry was sparked after the agency received a tip from an Australian diplomat that Trump campaign advisor George Papadopoulos bragged that the Russians had dirt on Hillary Clinton.

"In the main and in its parts, that statement is patently false," Smith said.