Georgia C-SPAN caller reams Republicans for being modern-day KKK: 'We have the grand wizard in the White House' 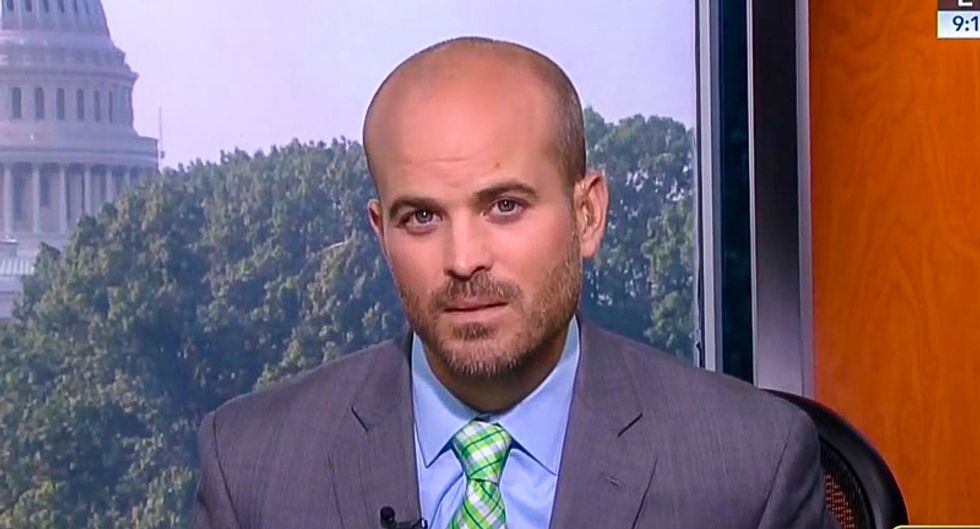 A C-SPAN caller from Georgia asserted on Tuesday that President Donald Trump is a Ku Klux Klan "grand wizard in the White House."

"I want to tell you that here in Georgia, we have a candidate by the name of Brian Kemp who we know is a klansman," Michelle explained. "He has been touting what he is going to do to blacks and Latinos in the district."

But Michelle argued that Kemp would not win because "black people are coming out."

Michelle said that she and her husband had supplied more than 30,000 T-shirts that say, "A vote for the Republican Party is a vote for the Klan."

"We have the grand wizard in the White House," she explained. "We are going to be out there in full force."

"Can I ask you why you hate Republicans?" C-SPAN host John McArdle wondered.

"Because they hate Democrats," Michelle replied. "For eight years, they sit [sic] on their ass and they... tarnished President Obama's name."