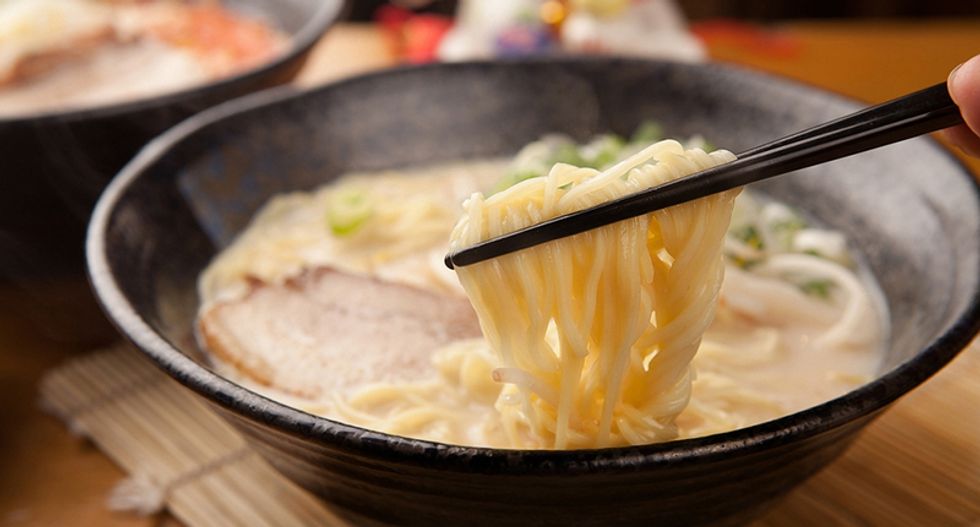 A favorite of broke college students and mothers with growing teens, Ramen can fill you up all for just a quarter. According to Fox29, however, thieves stole $100,000 worth of the Japanese noodles.

Fayette County deputies think the Ramen robbery is part of a string of thefts that include five car break-ins and one stolen motorcycle.

Nearly $100,000 worth of Ramen Noodles was held in a large trailer parked at a gas station Georgia Highway 85 north when it was taken. The entire 53-foot trailer was stolen sometime between July 25 and August 1.

The sheriff said that the trailer was secured at the time it was taken.