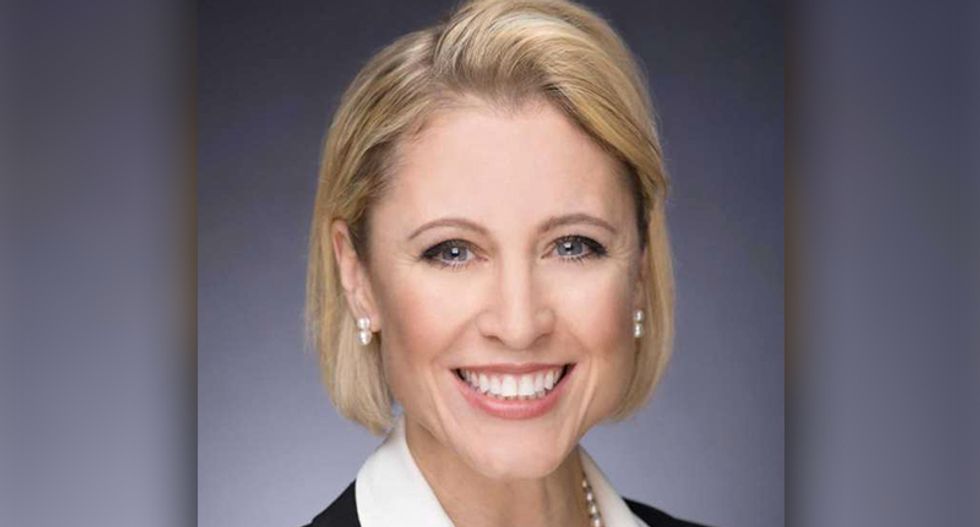 A Republican candidate for Connecticut attorney general lost her endorsement from The Connecticut Citizens Defense League (CCDL) after she opposed 3D-printed guns.

Fox16 reported Sunday that Susan Hatfield was the candidate endorsed in the GOP primary by the group. However, she lost their support after the group wrote a blog post trashing the candidate.

CCDL said she was “wavering" in her "support for the 2nd Amendment.” Though they acknowledged that she would still “make a far better Attorney General” than other candidates.

In an interview with the CT Mirror, Hatfield, a state prosecutor, revealed the guns can be a problem for law enforcement tracing guns used in crimes and give terrorists access to weapons that can pass through metal detectors.

“Preventing 3D-printed firearms shouldn’t be a political issue … we should work together to find a way to stop criminals, gangs, and terrorist from getting the blueprints to print 3D-printed firearms,” Hatfield said to the paper. She noted the outgoing attorney general joined with Donald Trump's White House in opposing the weapons.

The National Rifle Association said in a statement that the guns are already illegal under a 1988 law.

“Many anti-gun politicians and members of the media have wrongly claimed that 3-D printing technology will allow for the production and widespread proliferation of undetectable plastic firearms," said NRA chair Chris Cox. "Regardless of what a person may be able to publish on the Internet, undetectable plastic guns have been illegal for 30 years. Federal law passed in 1988, crafted with the NRA’s support, makes it unlawful to manufacture, import, sell, ship, deliver, possess, transfer, or receive an undetectable firearm.”

The NRA is partially funded by gun manufacturers, which stand to lose significant profits from 3D printed guns.