Here's why an increasing number of Americans are ditching religion 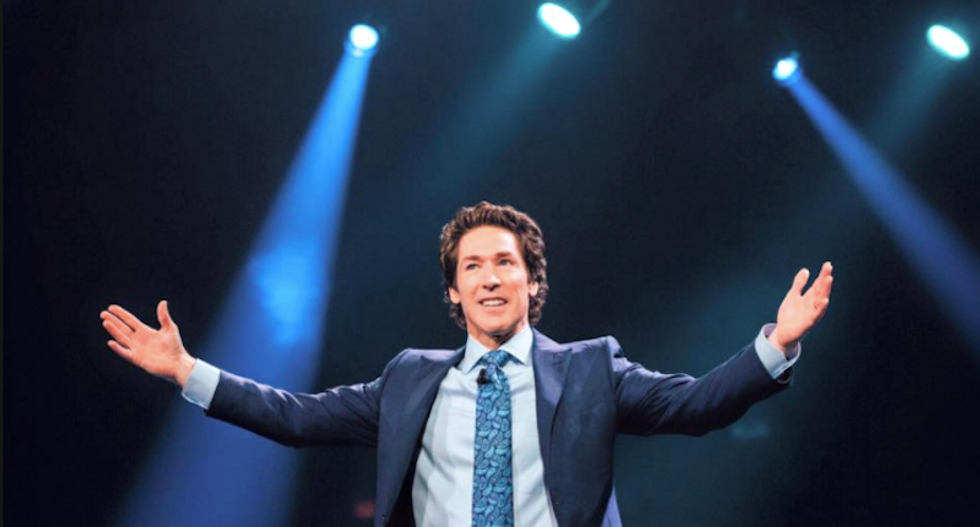 Americans are abandoning religion in droves, continuing a trend that has persisted over decades. Between 2007 and 2014, the number of Americans who didn't identify with any religion jumped from 36.6 million to 55.8 million, according to Pew Research Center.

New data from a Pew survey of 1,300 non-religious people published Wednesday provides deeper insight into what is driving this phenomenon, as told by the non-religious themselves.

When asked why they don't identify with any religion, a majority of respondents — 60 percent — said that they question a lot of religious teachings (respondents were allowed to give multiple answers). Forty-nine percent said they opposed the positions taken by churches on social and political issues, which should be unsurprising given that the nation's young people skew liberal and churches are seen as largely conservative institutions.

Only 37 percent gave not believing in God as their reason for rejecting religion, highlighting the fact that many non-believers do not necessarily identify as atheists or even as agnostics. Forty-one percent said that they don't like religious organizations, while 36 percent said religion is irrelevant to them and 34 percent said they dislike religious leaders.

"Those who identify as atheist, agnostic or 'nothing in particular' tend to give different reasons for their lack of affiliation, showing that they are far from a monolithic group," wrote Pew research associate Becka Alper. "For example, about nine-in-ten self-described atheists (89 percent) say their lack of belief in God is a very important reason for their religious identity, compared with 37 percent of agnostics and 21 percent of those in the 'nothing in particular' category. Atheists also are more likely than others to say religion is simply 'irrelevant' to them (63% of atheists vs. 40 percent of agnostics and 26% of adults with no particular religion)."

Previous Pew research has found that the shift away from religion has a very broad base. The trend persists across genders, generations, and racial groups. However, about two-thirds of those who identify as agnostic or atheist are white men with higher levels of education.

Overall, though, atheists and agonistics make up a minority of the non-religious, with a majority saying they're just nothing in particular in regard to religion.