Hurricane Lane strengthens to Cat 5 as it heads toward Hawaii: NHC 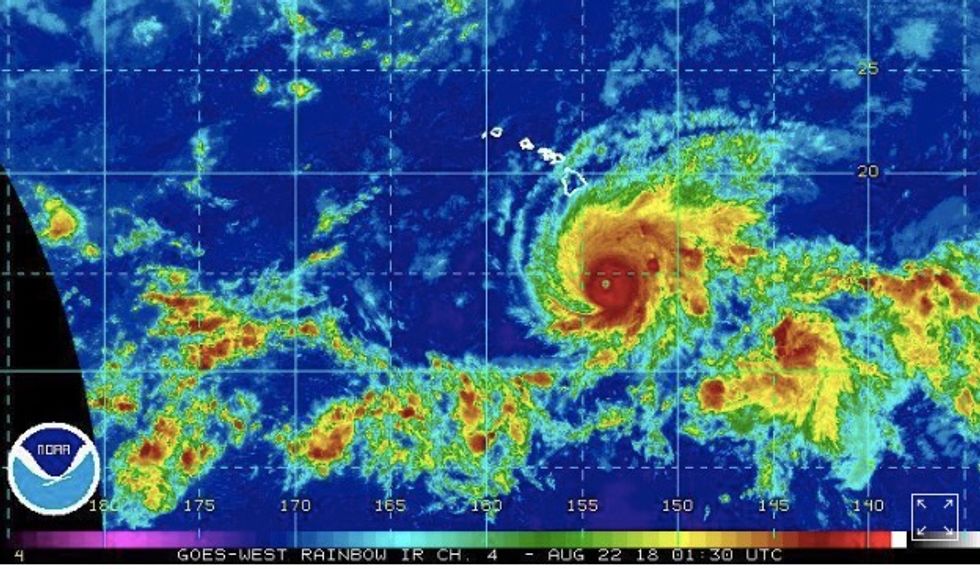 Hurricane Lane strengthened to a Category 5 storm on Tuesday as it headed toward Hawaii, the National Hurricane Center (NHC) said.

“Slow weakening is forecast during the next 48 hours, but Lane is forecast to remain a dangerous hurricane as it draws closer to the Hawaiian Islands,” the center said.

Reporting by Brendan O'Brien in Milwaukee