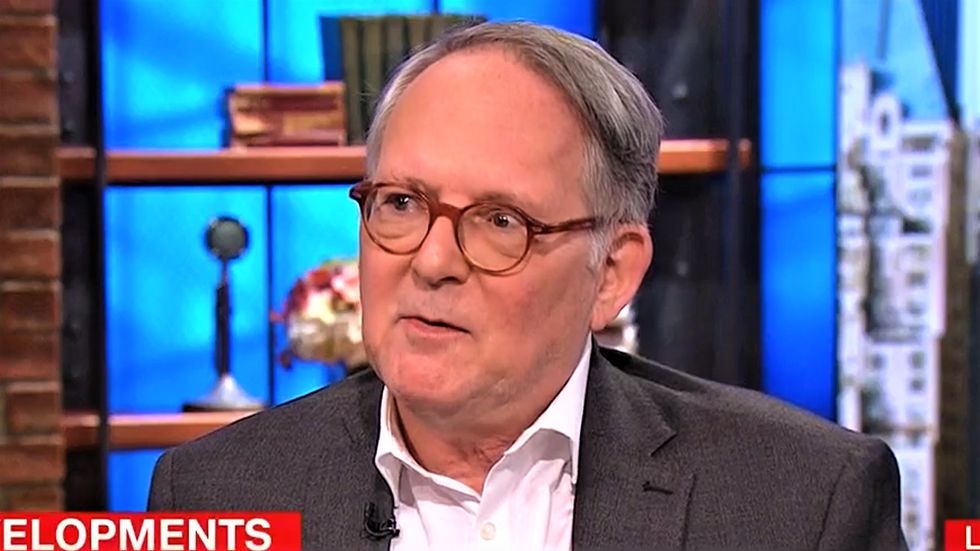 Reporter Craig Unger went on CNN Thursday to discuss some of the explosive findings contained in his new book, "House of Trump, House of Putin."

During the interview with CNN's Erica Hill, Unger revealed that Trump's first contact with the Russian mob came all the way back in 1984.

"It started off as a money-laundering operation where a man in the Russian mafia met with Donald Trump in Trump Tower -- this new, glitzy building then -- and he just came in with $10 million and he said, 'I'll buy five condos,'" Unger explained. "That event was typical of at least 1,300 such purchases of Trump properties."

Unger went on to discuss the next major contact between Trump and Russians, which came in 1987 when he made his first trip to the then-Soviet Union.

In particular, Unger said one of his sources told him that Trump "had lots of fun with women" during his 1987 trip to Russia and that "the Soviets had kompromat" -- i.e., compromising information -- on him dating back to that trip.

Additionally, Unger said that any contacts with Russia mobsters by Trump should be seen as the same as talking with Russian intelligence officials.

A man who shot dead five people at a local US newspaper against which he held a grudge was sentenced Tuesday to life in prison with no possibility of parole.

Armed with a shotgun, Jarrod Ramos burst into the newsroom of the Capital Gazette in Annapolis, Maryland, an hour outside the capital Washington, on June 28, 2018, and killed four journalists and a sales assistant before being arrested.