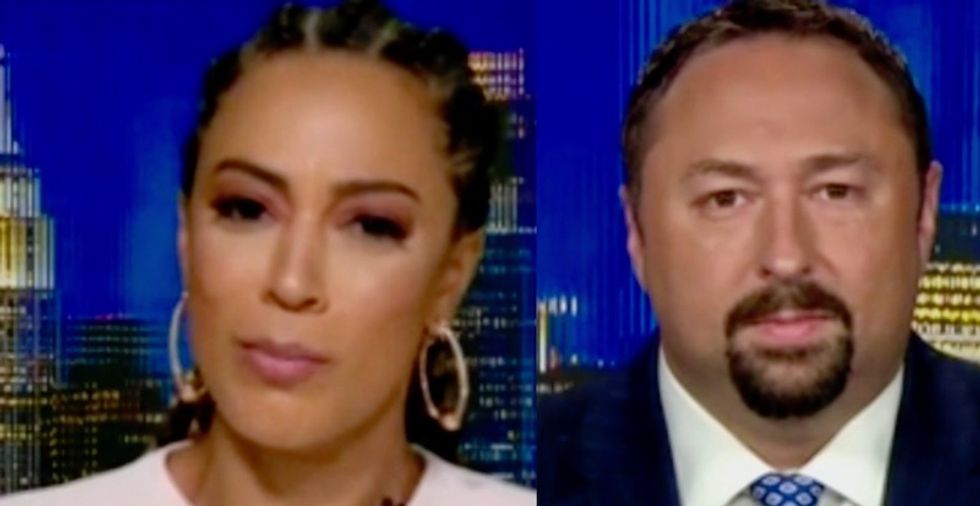 Is this a step forward or a last-chance grab at saving her reputation?

Jason Miller and Angela Rye debated the subject on CNN on Thursday,

"She has an obligation to not only tell her father the truth but also her boss, the man who's serving as commander-in-chief. Because you had a few sleepless nights, because it troubled your spirit and your heart and you did not take the necessary actions to stop him in his tracks," Rye said. "She now has an obligation to solve what's happened."

"Ivanka weighed in on the immigration front," he said. "She gave what I thought was a very strong answer for Ivanka, a much stronger answer than I would have thought, saying it's wrong so many of these kids are being brought in through coyotes and traffickers."

Things then became heated as Rye said she doesn't consider Trump to be her president and Miller exploded in response.

“Not my President?" Miller said. "He’s our President, Angela.”

“Not mine, not mine! I will never claim a bigot, ever, ever,” she said in response.

"What, are you a Canadian?" Miller asked condescendingly.