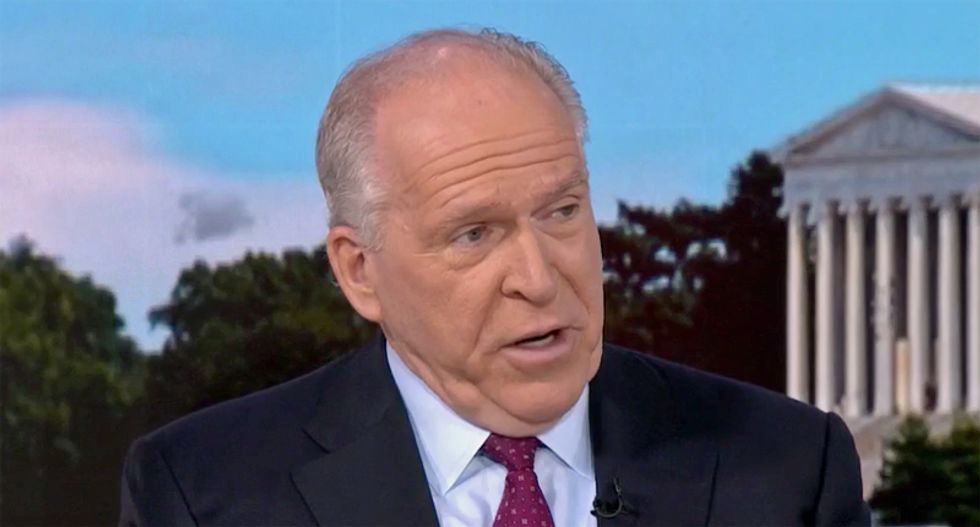 Former CIA Director John Brennan revealed on Tuesday that there has been no follow-through since White House press secretary Sarah Huckabee Sanders announced that the administration would be stripping his security clearance.

"I don't know, the only thing I heard about my security clearance from the government is when Sarah Huckabee Sanders said at the podium my clearance had been stripped," Brennan replied.

"I've not been contacted by anybody all -- either before, or since then," he revealed. "Whether or not my clearance is stripped, I'm uncertain about."

"I'm still waiting to hear, they have my contact information," he added.